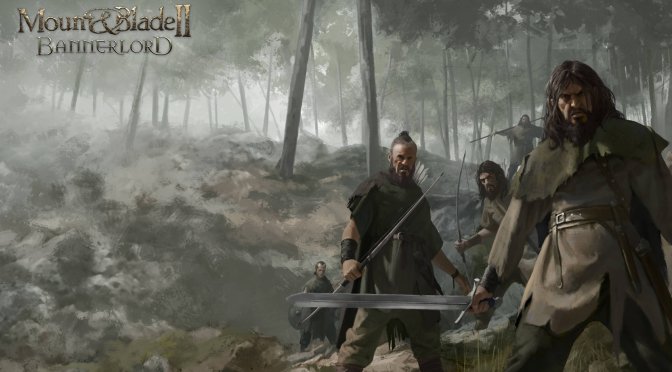 It has been a couple of weeks since Mount & Blade II: Bannerlord released in Early Access on Steam. Even in its current state the game is very popular, and there are hundreds of mods available for download.

The game is missing several things, and one of them is gore. Though fear not, because the modder jedijosh920 has already created a dismemberment mod for Mount & Blade II: Bannerlord.

The mod adds the gore aspect of dismemberment. Both players and NPCs will get a chance to decapitate the head of the enemy, if they do fatal cut damage to an enemy’s head by swinging left or right.

You can download the mod from here, and you can also take a look at the video showcasing the mod below.

Have fun chopping those heads clean off!