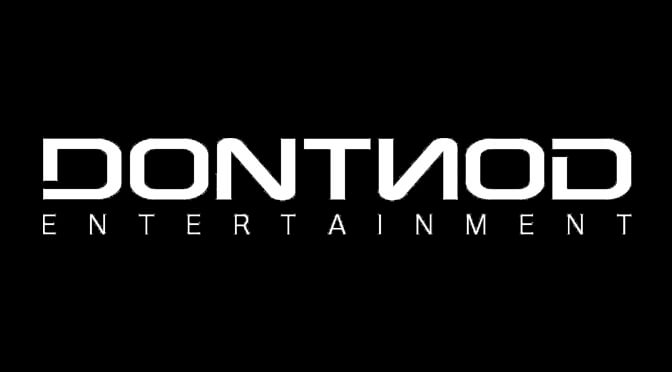 Dontnod Entertainment is slowly becoming the new Telltale Games in the adventure genre. Just like Telltale Games, most of Dontnod’s games are adventure, with a heavy focus on storytelling. Some may call these games “walking simulators”, but the truth is that a large majority of gamers really enjoy these kind of games.

Dontnod’s first game was a bit different however. Remember Me was an action-adventure featuring platforming, exploration and melee combat. Though their second game, Life is Strange, was almost identical to Telltale’s games such as The Walking Dead, The Wolf Among Us, and Game of Thrones.

Life is Strange sold more than three million copies, and quickly became one of the top story-telling adventure titles. After that, most of their games are within the same genre, except of course the not so great Vampyr.

According to the CEO, Oskar Guilbert, the company is now working on six separate games. The closest release is Twin Mirror, which is set to launch on December 1st. Furthermore, Dontnod is adding a new studio in Montreal, in order for the company to do more narrative games at once.