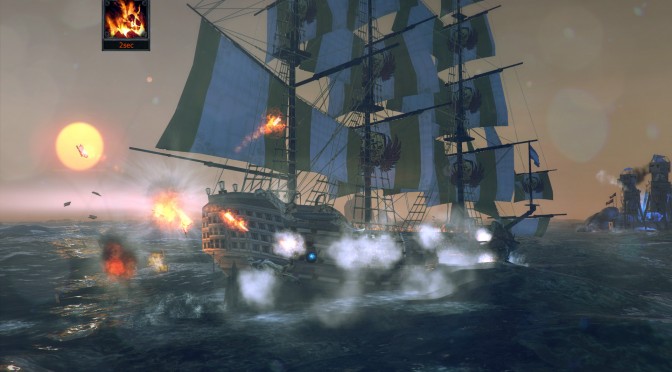 HeroCraft has informed us about the release of Tempest on Steam via its Early Access program. Developed by Lion’s Shade, Tempest is an action RPG pirate game that focuses on sea battles. Players will be able to fully customize their ships, fight huge monsters, and discover the first region of the game’s world (in its Early Access version).