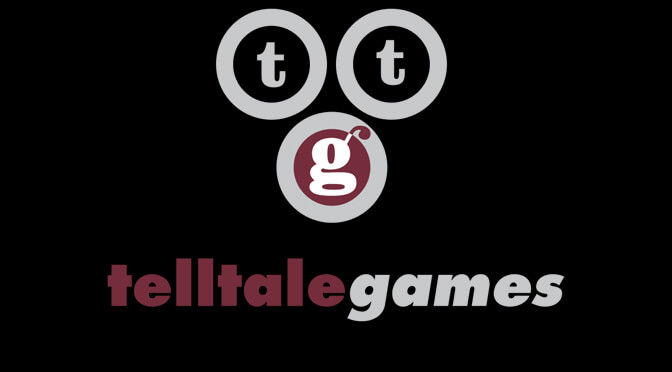 According to a Reddit user Tales from the Borderlands will get a sequel. The original title is being considered as one of the best games from Telltale, along with The Wolf Among Us.

A continuation of the The Wolf Among Us has been officially announced a while back. Tales from the Borderlands will not be released any time soon, it will probably take a few years.

Poker Night 3 is also happening and it’s in early development at the moment. Though it isn’t planned on being called Poker Night 3. Also it’s being made by Telltale alone, AdHoc will not be involved in the project.

Assets and core mechanics are already working for The Wolf Among Us 2, but the game is currently ‘on hold’, due to AdHoc who’s still working on the story.

In the meantime Telltale is working on Poker Night 3, which they hope to announce at the upcoming E3 later this year. The game will be released digitally a few days later.

This is the same user who first leaked the news of The Wolf Among Us 2 and Batman Shadows Edition. Of course nothing has been officially confirmed at this time. If anything changes we will make sure to let you know.