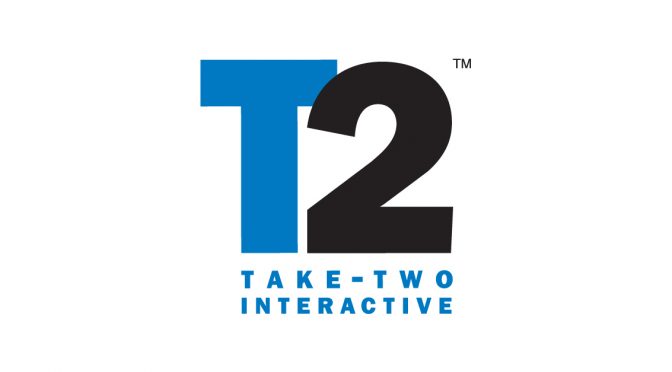 After five years Grand Theft Auto V is still selling surprisingly well, with the numbers now reaching over 120 million units worldwide. In the previous financial briefing in November of last year, the numbers were 26.5 million and 115 million respectively.

Borderlands 3 has shipped near 8 million units and The Outer Worlds over 2 million units. Which is very impressive for such a title and probably shows how much people wanted a decent Fallout like title.

A while back we informed you about the official confirmation of a new Bioshock by 2K Games. The recent report has also some information about the upcoming title, which will probably take many years to be released.

Announced the founding of Cloud Chamber™, the newest wholly-owned game development studio under the Company’s publishing label. A collective of storytellers eager to push the frontlines of interactive entertainment by making unique, entertaining and thoughtful experiences that engage the world, Cloud Chamber will build its team at two locations: 2K’s San Francisco Bay Area headquarters in Novato, California, as well as in Montréal, Québec, which marks the first-ever Canadian office for a 2K studio. In addition, 2K announced that Cloud Chamber has started to work on the next iteration of the globally acclaimed BioShock® franchise, which will be in development for the next several years.