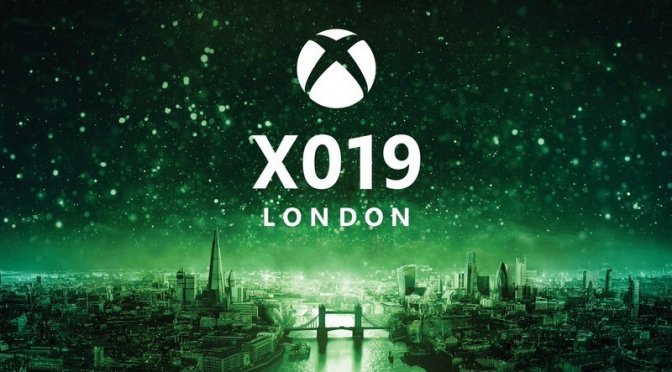 During the Microsoft’s X019 in London, Phil Spencer talked to Xbox On about role-playing games.  He said that first and third person shooters are going strong but it’s nice to have games like The Outer Worlds and Wasterland. He also said that they are focusing on the specific genre.

“Obviously first-person and third-person shooters have been strong, but it’s nice with Outer Worlds coming out, Wasteland… I think RPG is an area that we purposefully focused on and wanted to do more.”

So it seems like Microsoft will be announcing more role-playing games in the near future, which is nice. Sadly, we do not get many good RPGs these days, quite the opposite to be frank. So if The Outer Worlds is their first attempt, then I am actually a tiny bit excited.

“One of the things that I’m really proud of that I see now is how RPGs are stepping up for us. Back in the day, when I think Mass Effect 1 which I worked on, Jade Empire, Fable… I remember we really staked out RPGs as something that was important.”

I just hope they will draw inspiration from good RPG games, like the Mass Effect mentioned above. The Mass Effect trilogy was great and yes I know, the third installment wasn’t the best, but still light years better from Andromeda.

You can watch the interview below.