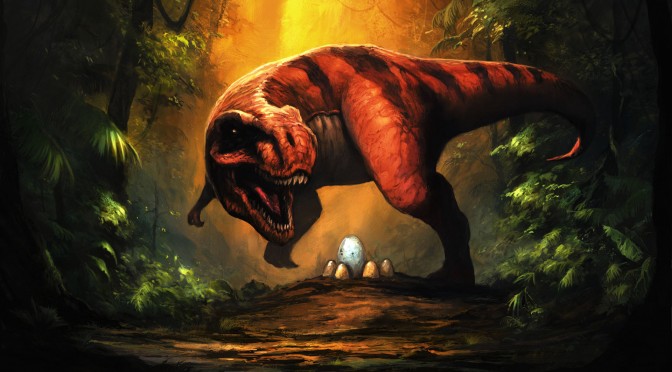 Spiral Game Studios today celebrated three years of extensive post-launch support for its dino MP title, ORION: Prelude. The team has dropped the game’s price to only 1$ and fixed major gameplay issues that plagued its title.

In addition, Spiral Game Studios revealed that a new update – scheduled to go live on May 4th – will include two brand new Survival Co-Op maps, remastered Weapon SFX and a Version 3.0 game update.