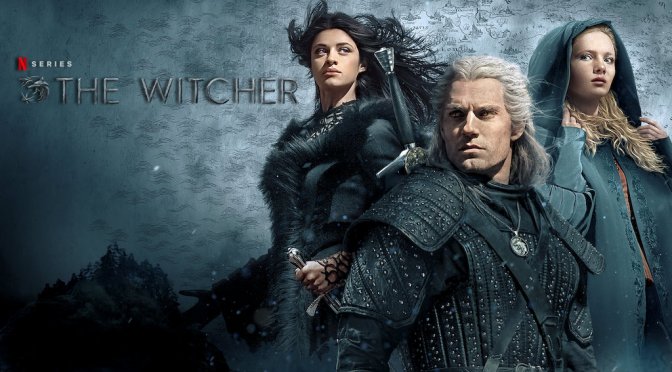 According to Netflix, The Witcher was watched by 76 million households around the world. It’s now being considered as Netflix’s biggest series debut to date, even though the series had definitely several issues, with the biggest of them all being the confusing timeline.

The show used multiple timelines to tell the individual stories of Geralt, and the rest of the main characters. According to the showrunner, Lauren Schmidt, season two will move away from that approach, but not because of complaints.

Schmidt also said, that while she didn’t expect it to be as controversial as it was, she still stand behind it, in terms of storytelling.

She added that the goal was to get to know each character individually, and the only way to do that was through separate timelines.

“What’s great though is they have intersected now. So what we’ll see in Season 2 is that all of our characters are existing on the same timeline. What that allows us to do storywise though is to play with time in slightly different ways. We get to do flashbacks, we get to do flash-forwards, we get to actually integrate time in a completely different way that we weren’t able to do in Season 1. Because, if you can imagine, if we were in three different timelines (in Season 1) and then flashed forward or flashed back, we would have been in four or five or six timelines — even I know that’s too much. So I think it will be a lot easier for the audience follow and understand, especially a new audience coming in. But there are still going to be some fun challenges with time.”

The shooting of the show has been shut down due to the epidemic. Even with six weeks of shooting already done, it’s very unlikely we will see season two any time soon.

You can read the whole interview of the The Witcher’s showrunner here.