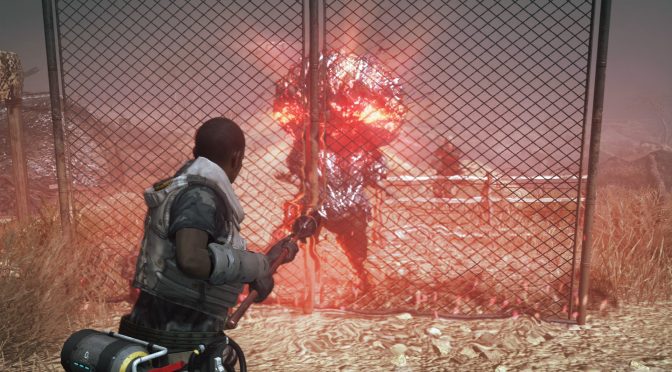 Metal Gear survive is split between a single-player and co-op experience but according to the games official website an internet connection is required for both.

Metal Gear Survive has done what most single-player gamers despise, adding an internet connection requirement to their single-player aspect of the game is further pushing for this game to get bagged on as soon as it’s released. According to the games official website a requirement for the game is an “internet connection is required to play the game.”

For those wondering why Metal Gear Survive has a requirement of a internet connection to play here is what Konami has to say:

Given that the game has interesting elements that link the co-op experience to the single player experience, I personally think that having a internet connection to a single-player game opens to the door to micro-transaction monetization.  I would not be surprised if Konami somehow managed to squeeze some form of micro-transaction into their game, causing even more shaky ground throughout their community.

Metal Gear Survive will be released on PC on February 20th 2018.