“It was recently reported 80 million Facebook users are playing strategy games. I’d play matches against all 80 million to demonstrate King’s Bounty: Legions is the best strategy gaming experience on Facebook.”

The factions included in the beta are Kingdom, Chaos and Beasts. 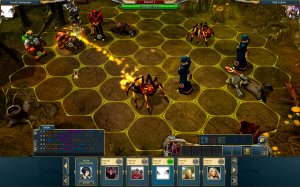 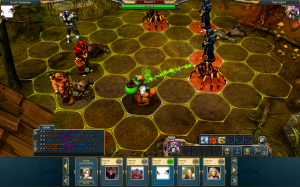 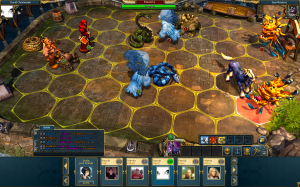 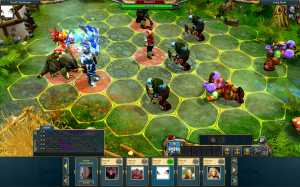 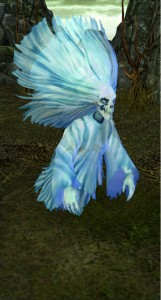 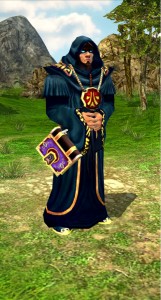 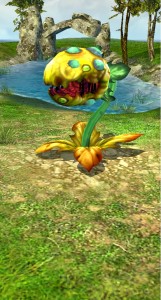 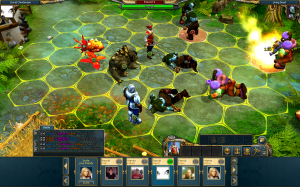