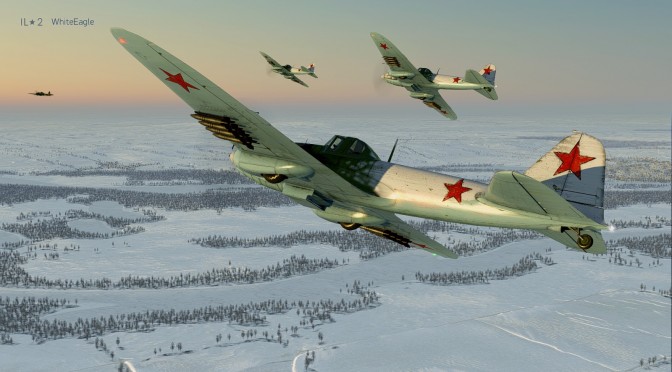 1C Game Studios has announced that IL-2 Sturmovik: Battle of Stalingrad is available digitally starting from today. The game can be purchased in two editions, Standard and Premium, for the price of $59.99 and $99.99 correspondingly.

As the press release reads, the game is available via Steam and official IL-2 Sturmovik web site. Retail versions in various languages will follow at a later date depending on local distributors.

This new project from 1? Game Studios represents the next generation of combat flight simulations with the latest development technologies – from a new higher level of physics modeling, damage modeling and aerodynamics to modern modes of gameplay with detailed, immersive environments. Or at least that’s what the company claims.