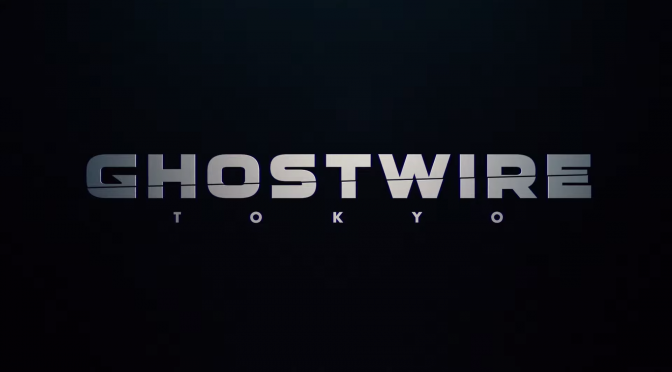 GhostWire: Tokyo is an “action-adventure game in which you’ll fight paranormal enemies and rid the city of supernatural evil”, as Shinji Mikami described. I am a big fan of Mikami’s work, even if The Evil Within games did not exactly hit the spot, at least for me. Though I will admit the second game was much better.

So far we know very little about this new IP.  From the trailers it looks like a horror game and these guys know how to create horror. I don’t know how serious the theme will be, but it won’t be a survival horror game according to the creative director Ikumi Nakamura. The Evil Within was very serious, bloody, grotesque and revulsive on many occasions. They even put finishing animations for Sebastian (the protagonist), which reminded me of Dead Space (oh poor Issac).

Watching the video below, I am guessing it will be a third-person open-world game, but with a less serious tone, judging from the city lights. Of course I do expect to crap my pants, more than once while playing the game; it’s only natural with these games so no shame.  Of course I might be completely wrong, but it will definitely be “spooky” as promised by Nakamura. Whatever the game ends up to be, I am almost certain it will worth a try.

Is this? “Normal” or “Paranormal?” pic.twitter.com/TgasvngEoa

You can download the full size teaser trailer from Gamersyde.