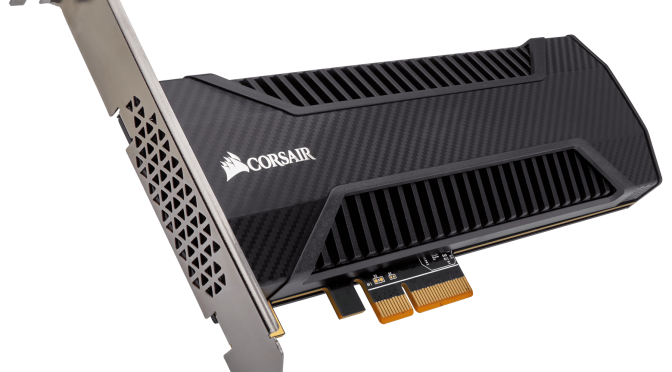 The Neutron NX500 is Corsairs fastest PCIe-based SSD, two models are to be launched, one today and another in the process.

CORSAIR NX500 - The Fastest Drive CORSAIR Has Ever Made

The Corsair Neutron NX500 is no doubt the fastest SSD that Corsair have made, reading data at speeds of 3GB/sec and writing it at 2.4GB/sec is something to admire. The SSD itself is featuring a NVMe PCIe x4 connector harbouring an M.2 drive that is being released in storage units of 400GB/800GB and soon to released a massive 1.6TB.

For a speed comparison check out the video below.