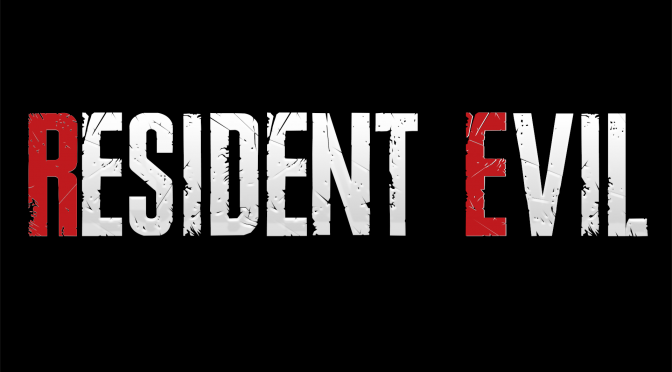 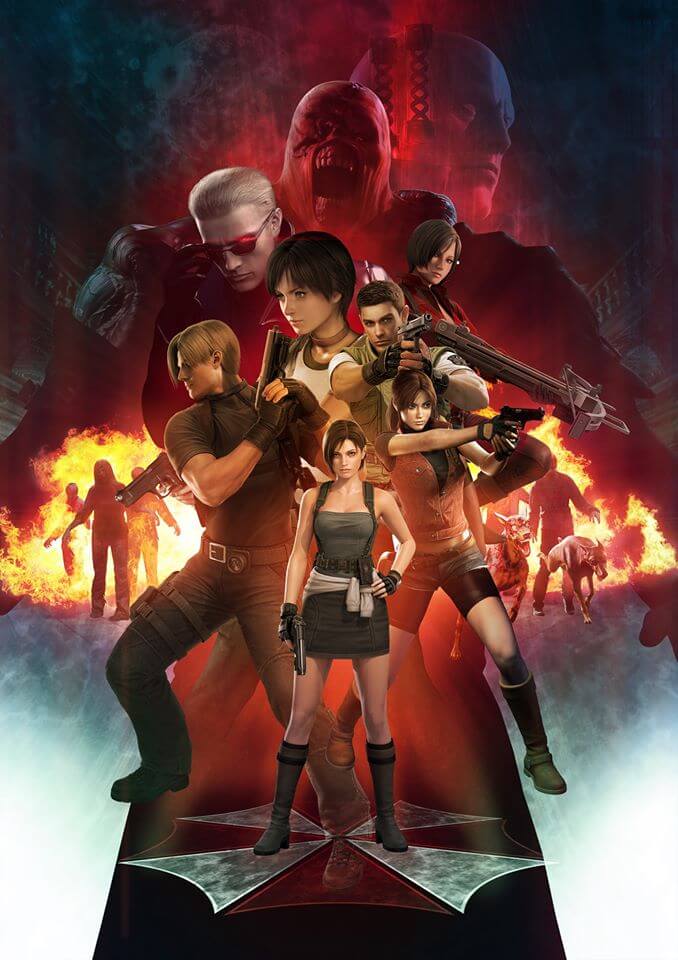 In the picture above you can clearly see two characters from a game that is not available on Steam, or anywhere else in a matter of fact. Right in the center is Jill Valentine (in skirt) from Resident Evil 3 and at the back in front of Mr. X is her worst nightmare, the Nemesis.