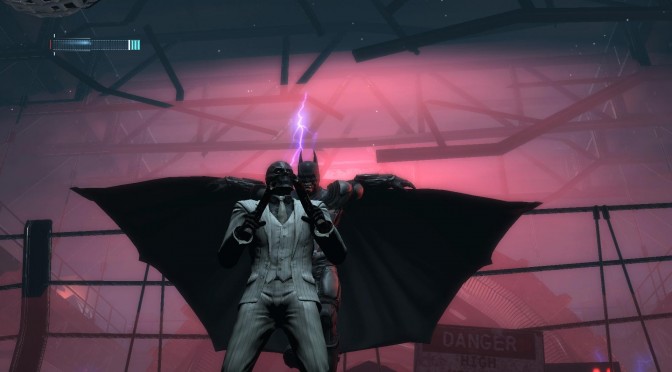 In addition to all previous released suits, players will be able to unlock the exclusive Zero Year Batsuit skin by registering for or signing into a Warner Bros. ID (WBID) account. 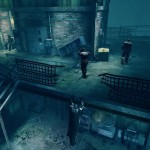 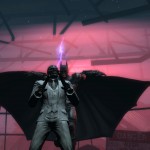