Just recently we have been presented with the new Assassins Creed: Origins trailer and now Ubisoft has released the map size players will have available to their fingertips. 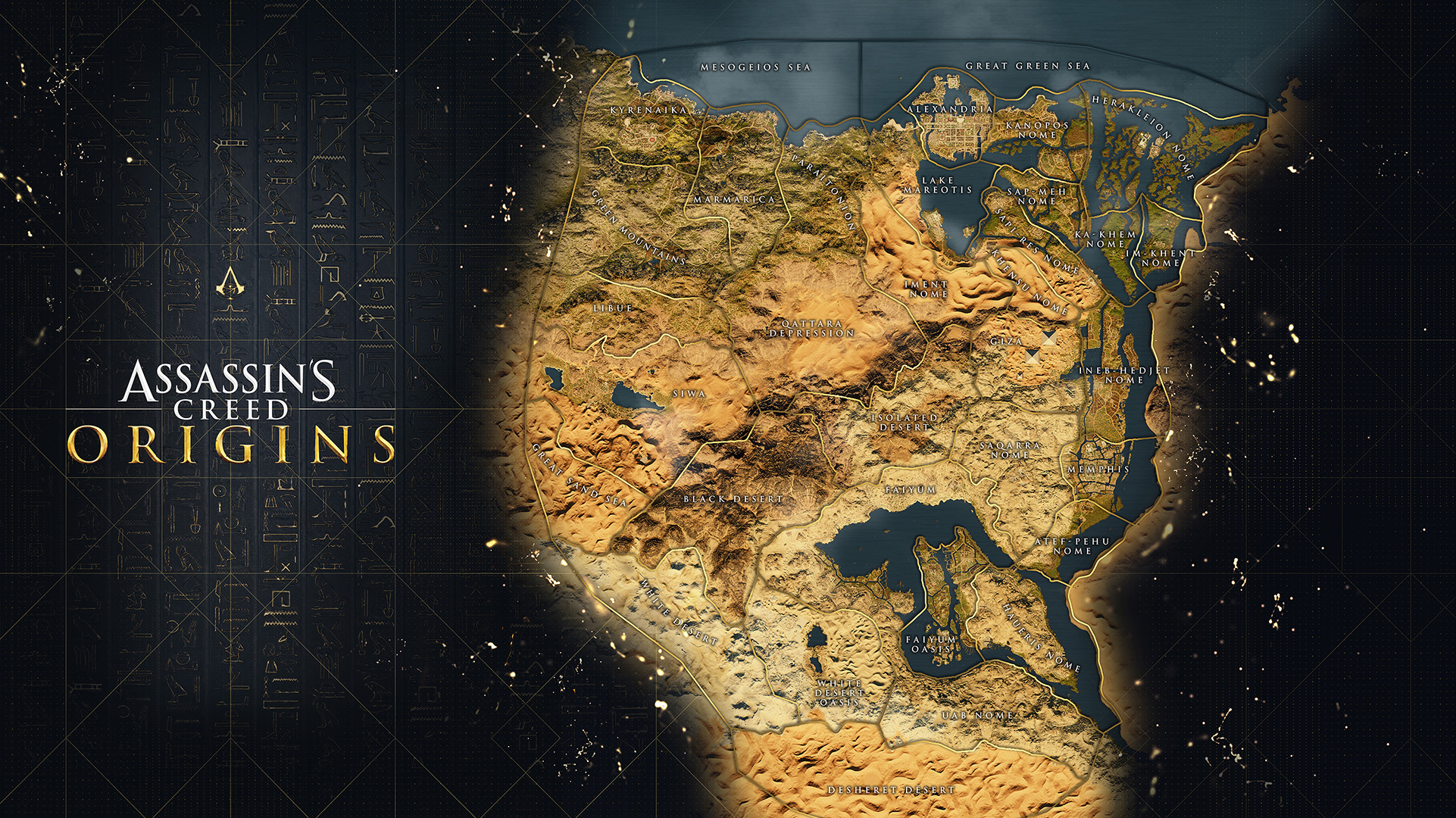 It is much to early to tell if this new instalment into the Assassins Creed franchise will give the series a entire rebirth in popularity but, what can be said is that we will be playing this game on a very large map.

According to WCCFtech, Game Director Ashraf Ismail has confirmed that players will have the option to be able to alter Bayeks armour and also change the appearance of the character in-game.