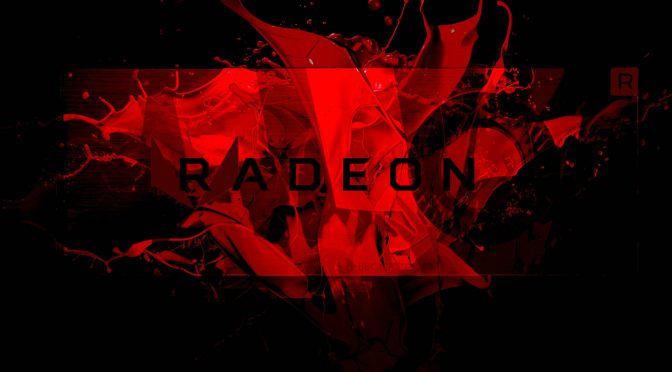 AMD has reached a milestone, falling second to Intel’s CPU’s for over a decade AMD has smashed their way through to the front with their flagship CPU Thread ripper.

The data that has been pulled up from “Newegg” of Germany, Mindfactory.de shows both Ryzen and Threadripper CPU’s surpassing that of Intel’s over a wide spread of several months.

This just reinforces the fact that Intel were scrambaled with the AMD’s launch back into the market, showing that they can actually make CPU’s that can compete and even surpass that of an ‘i’ series.

The Ryzen Threadripper 1950X flew past that of which Intel could offer with a 45% gap, in return we saw an announcement by Intel showing off their new 8th Gen CPU’s as well as their Ice Lake CPU’s.