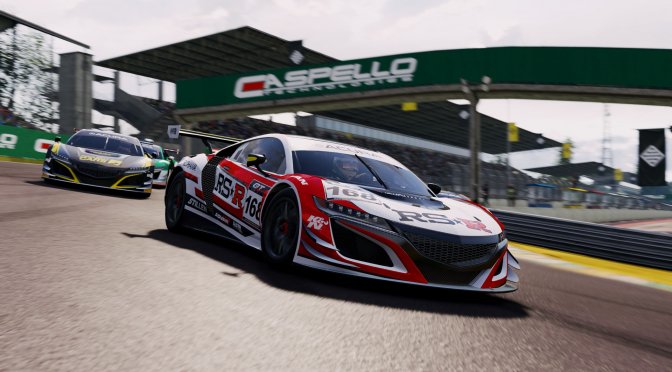 Earlier this week, Slightly Mad Studios officially revealed Project CARS 3. And yesterday, YouTube’s Austin Ogonoski and GameRiot shared the first gameplay footage from it. These gameplay videos will give you an idea of what you can expect from this new racing game, so be sure to watch it.