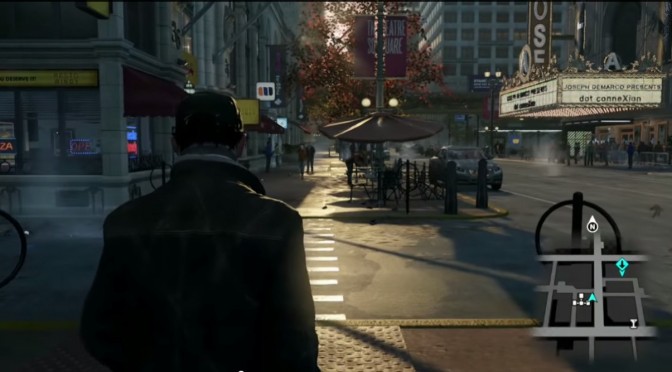 WCCFTECH’s editor, Ali Naqi, has shared with us a new screenshot from the Xbox One retail version of Watch_Dogs, showing the very same scene that was showcased back in 2012. According to Ali, WCCFTECH’s review is based on the retail version of the game and not on the MP preview (from which various sources have been leaking videos). We’ve put both the Xbox One and E3 2012 versions together, so go ahead and take a look at their differences (first is from the Xbox One version and second is from the E3 2012 build. Do note that there is different weather and time of day). 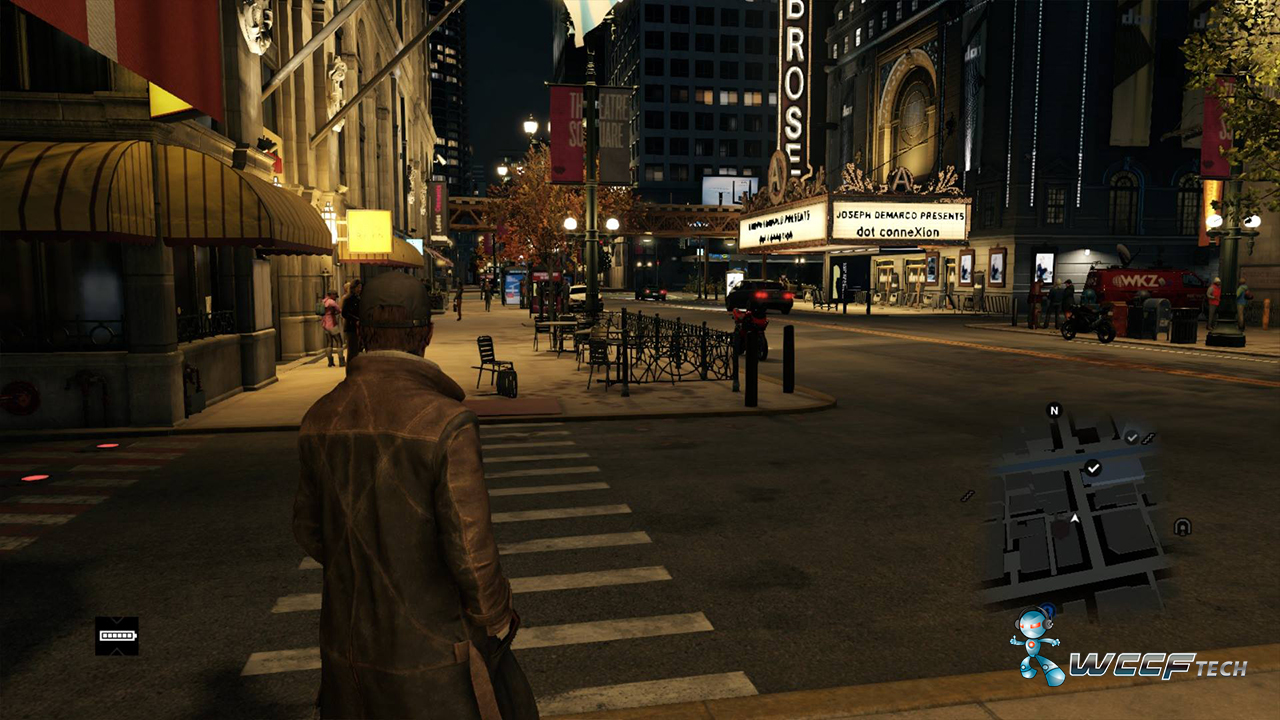 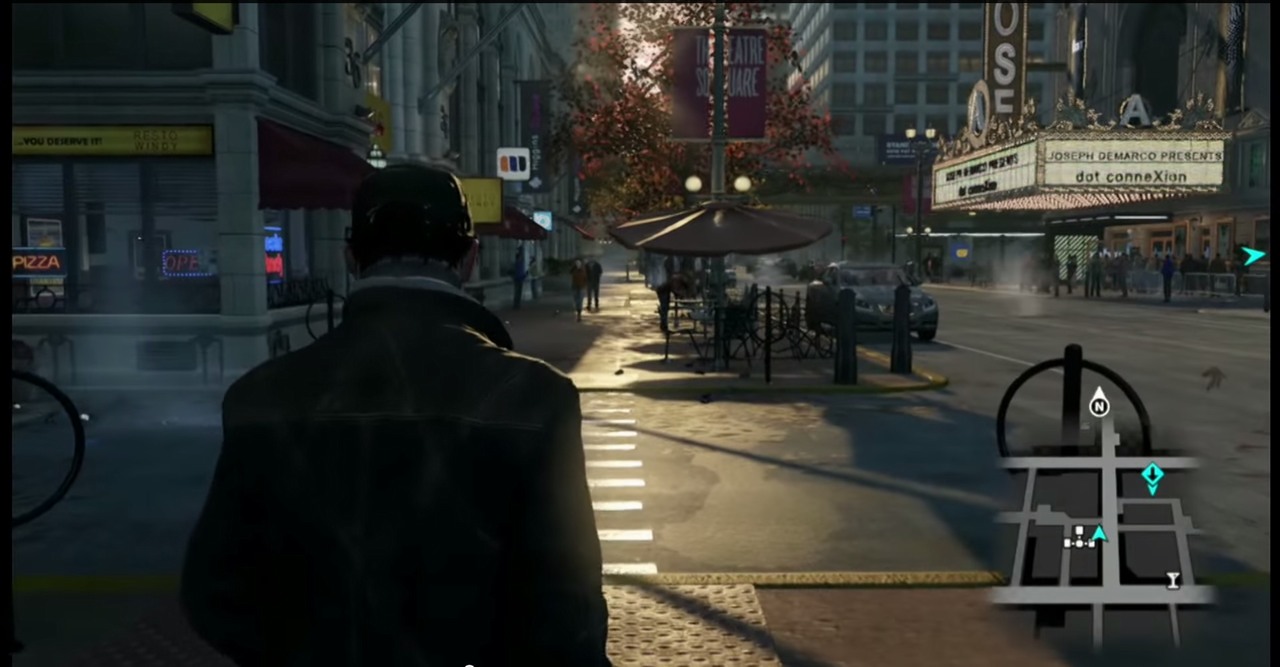