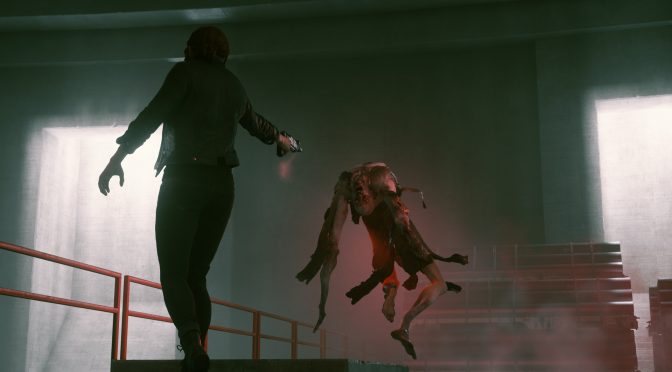 505 Games and Remedy have released the E3 2019 screenshots for its upcoming supernatural action-adventure game, Control. Powered by the Remedy’s in-house engine, Northlight Engine, Control looks stunning in these latest screenshots.

Control is described as a sandbox-style, gameplay-driven experience that promises to challenges players to master a combination of supernatural abilities, modifiable loadouts and reactive environments while fighting through the deep and mysterious worlds Remedy is known and loved for.

Control will be a timed-exclusive on the Epic Games Store and is currently scheduled for an August 27th release. 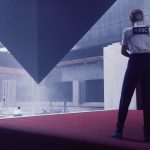 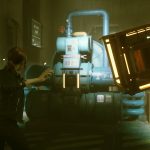 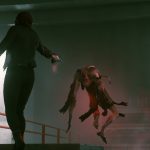 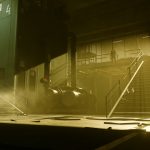 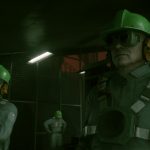 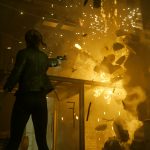 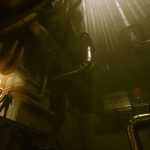 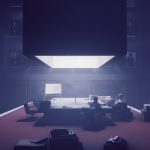 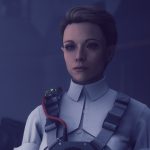 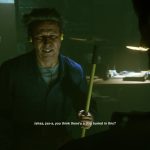 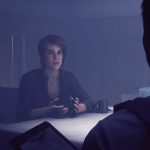