It’s been almost two weeks since the release of Lords of the Fallen and after receiving numerous patches, it’s time to see how this action RPG performs on the PC platform. Before continuing, allow us to explain what basically happened and why our PC Performance Analysis got delayed.

As with pretty much all titles, we contact developers/publishers for review codes. Some publishers send us review codes for their games prior to their release, while others send us codes after a game gets out. We’ve been in touch with CI Games for a couple of months and requested a Tech Interview. Unfortunately, this interview never came to fruition as – according to the publisher – the development team was busy with the game. Naturally, we afterwards requested a review code for our PC Performance Analysis, however the publisher never replied to our requests. We decided to give the publisher some extra time (and further pressured for a review code), however the company handling CI Games’ PR never got back on us, which brings us to this delayed article. 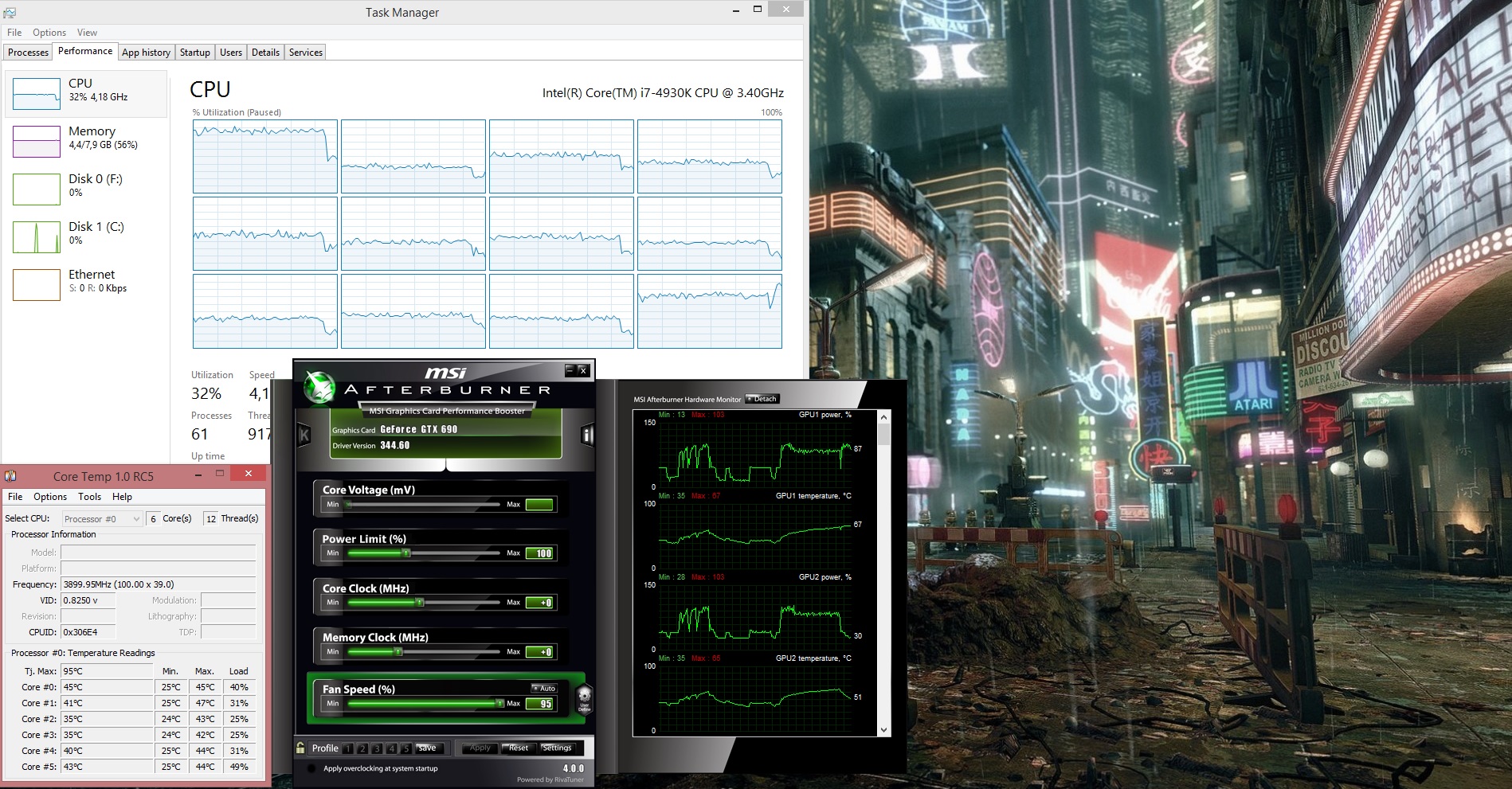 Lords of the Fallen is powered by the Fledge engine and as always, we used an Intel i7 4930K with 8GB RAM, NVIDIA’s GTX690, Windows 8.1 64-bit and the latest version of the GeForce drivers. We’ve also applied the latest PC update for Lords of the Fallen, so our analysis is based on that version. NVIDIA has already included an SLI profile for this game, which basically means that you won’t have to mess around with third party tools in order to enable it. SLI scaling is – most of the times – satisfying, though we do have to note that we encountered noticeable performance issues in both Single-GPU and SLI modes.

Lords of the Fallen’s PC RAM requirements surprised us when CI Games announced them. According to them, the game requires at least 6GB of RAM. Was this another COD: Ghosts case? Or not? Well, we can confirm that PC gamers will need more than 4GB of RAM in order to – properly – enjoy it. As we can see below, the game itself used almost 3GB of RAM, meaning that those with 4GB of RAM – provided there is no lock – will face major swapping issues.

Still, Deck13’s title suffers from various performance issues that have not been addressed yet. NVIDIA’s Turbulence effects bring a significant hit, resulting in scenes with noticeable framerate drops. Surprisingly enough, we were noticing low GPU usage whenever those framerate drops occurred, which kind of puzzled us as we were not CPU limited. Thankfully – and contrary to various reports – we did not encounter any crashes at all, however we had to disable that particular effect in order to maintain smoother framerates.

Still – and while disabling those effects helped a lot – there were various scenes in which our framerate dropped to mid 40s. As you’d expect, our SLI scaling on those scenes was not optimal, something that made us wonder whether that was an SLI issue or not. Unfortunately, those same framerate drops occurred even when we ran the game in Single-GPU mode. For example, take a look at the following scene. While running it in Single-GPU mode, we see one of our GPU cores being used at only 60% (and as a result of that, the game was running with only 40fps). 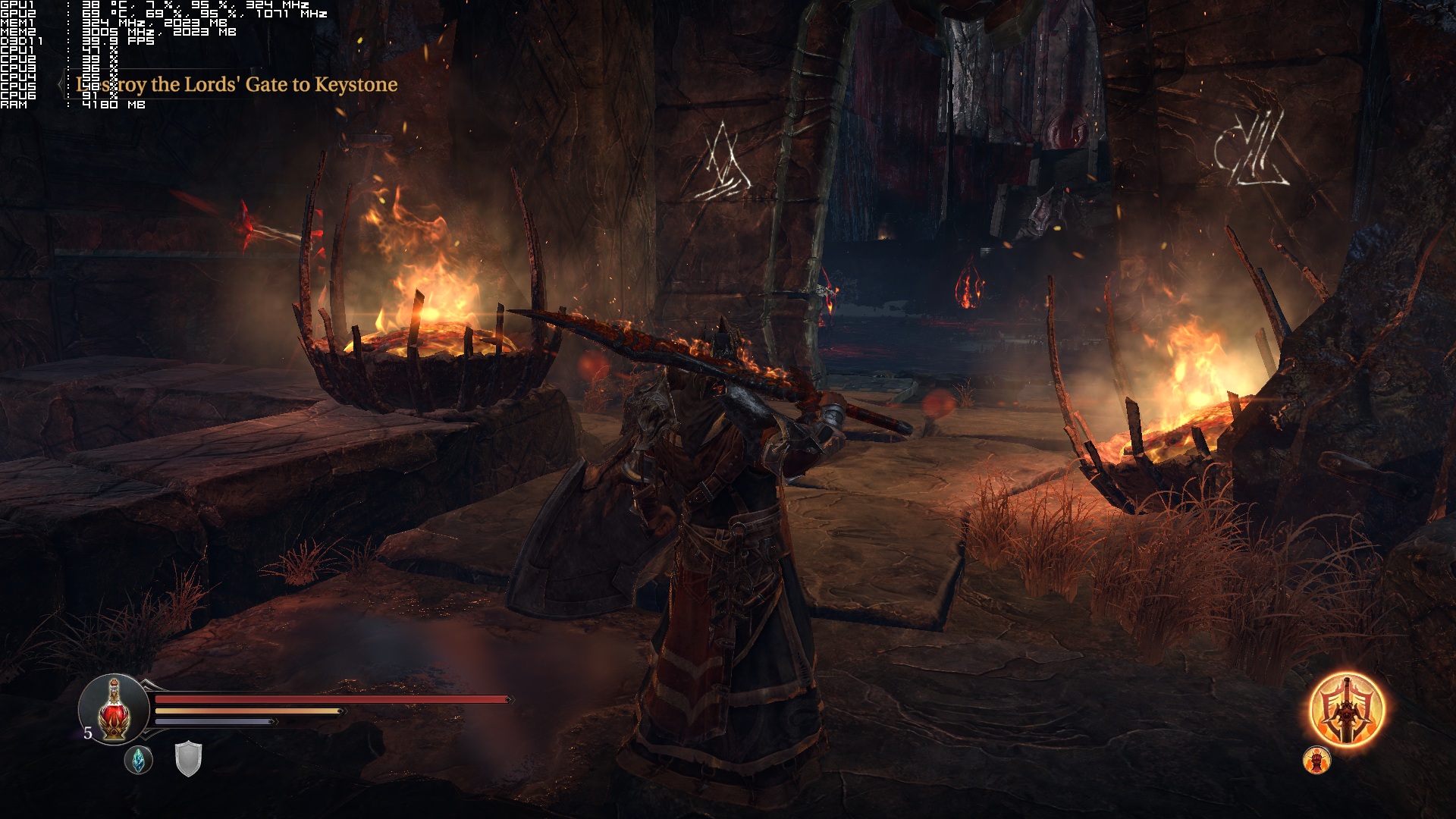 For what is worth, Lords of the Fallen ran with 60fps (most of the times) on our GTX690 with Very High settings (High textures and without the Turbulence effects). On the other hand, a single GTX680 was unable to maintain even a 50fps experience on High settings. In order to get a smooth gameplay experience, we had to also disable Volumetric Lighting. Oh, and those wishing to enable the game’s Very High textures will need GPUs with 3GB of VRAM, otherwise they will encounter major stuttering issues on outdoor areas.

Graphics wise, Lords of the Fallen looks good though it does not justify its high GPU requirements. Thanks to PhysX, there are a lot of destructible objects. Most of the characters are made of a respectable number of polygons, ambient occlusion is being supported, there are some cool lighting and water shading effects, and the level design will remind you some other games like Darksiders. Lip syncing is average at best, and the overall voice acting could be better. Animations, on the other hand, are great with smooth transitions between them, and there are some cute special effects (though we’d wish for beefier explosions and spells). Last but not least, the game suffers from a really aggressive LOD system, thus resulting in noticeable pop-in of objects.

All in all, Lords of the Fallen still faces numerous performance issues. PC gamers will need a top of the line GPU in order to enjoy it, despite the fact that its visuals are not THAT great. It looks good, don’t get us wrong. However, it did not shock us with its visuals, especially if you take into account the fact that a single GTX680 is unable to offer a constant 60fps experience even on High settings.

There is a ‘crack’ joke in this article. Did you spot it? 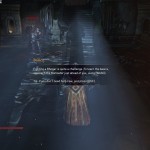 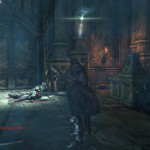 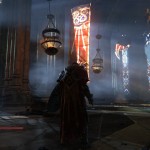 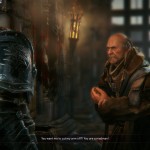 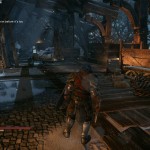 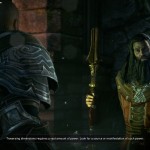 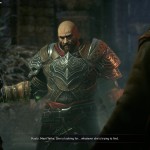 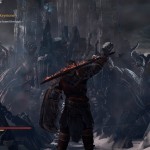 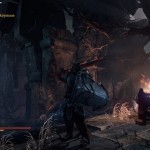 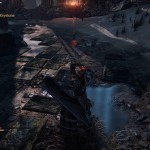