Now this is how you develop a PC version of a multi-platform title. Far Cry 3 PC is the definition of what developers can achieve when they’re taking advantage of the PC. Not only does the game look fabulous, it also scales incredibly on four CPU cores, and showcases the huge difference between a game that is optimized for dual-cores and one that is optimized for quad-cores. It’s ironic – given the fact that this is a Ubisoft title – but Far Cry 3 is the most optimized PC game of 2012 and you can read below the reasons why we consider it this good.

As always, we used an overclocked Q9650 (4.2Ghz) with 4GB RAM, an Nvidia GTX295, Windows 7-64Bit and the latest version of the GeForce drivers. Thankfully, Nvidia has tweaked the SLI profile of Far Cry 3 on its latest drivers, meaning that gamers won’t have to use Nvidia’s Inspector Tool to resolve some stuttering issues that were present with the previous SLI bits that have been used. We’re also happy to report that Far Cry 3 scales amazingly well on SLI systems, as our GPU was stressed to its fullest. Moreover, this was the first time that our GTX295 was unable to maintain a constant 60fps experience, despite its 98% usage (1080p and max DX9 settings). This clearly means that Far Cry 3 is a title that requires a high-end GPU to shine, unless of course you’re willing to do some compromises. In order to maintain a 50+fps experience, we used the settings that can be viewed below.

Even though Far Cry 3 demands a really fast card to show its true potential, it also requires a quad-core CPU. We’ve been accused in the past for using a Q9650, yet Far Cry 3 proves that this particular CPU can still kick major ass. Furthermore, Far Cry 3 backs up our claims that all previous triple-A games (Hitman: Absolution, Need For Speed: Most Wanted and Assassin’s Creed III) were mere console ports and nothing more. 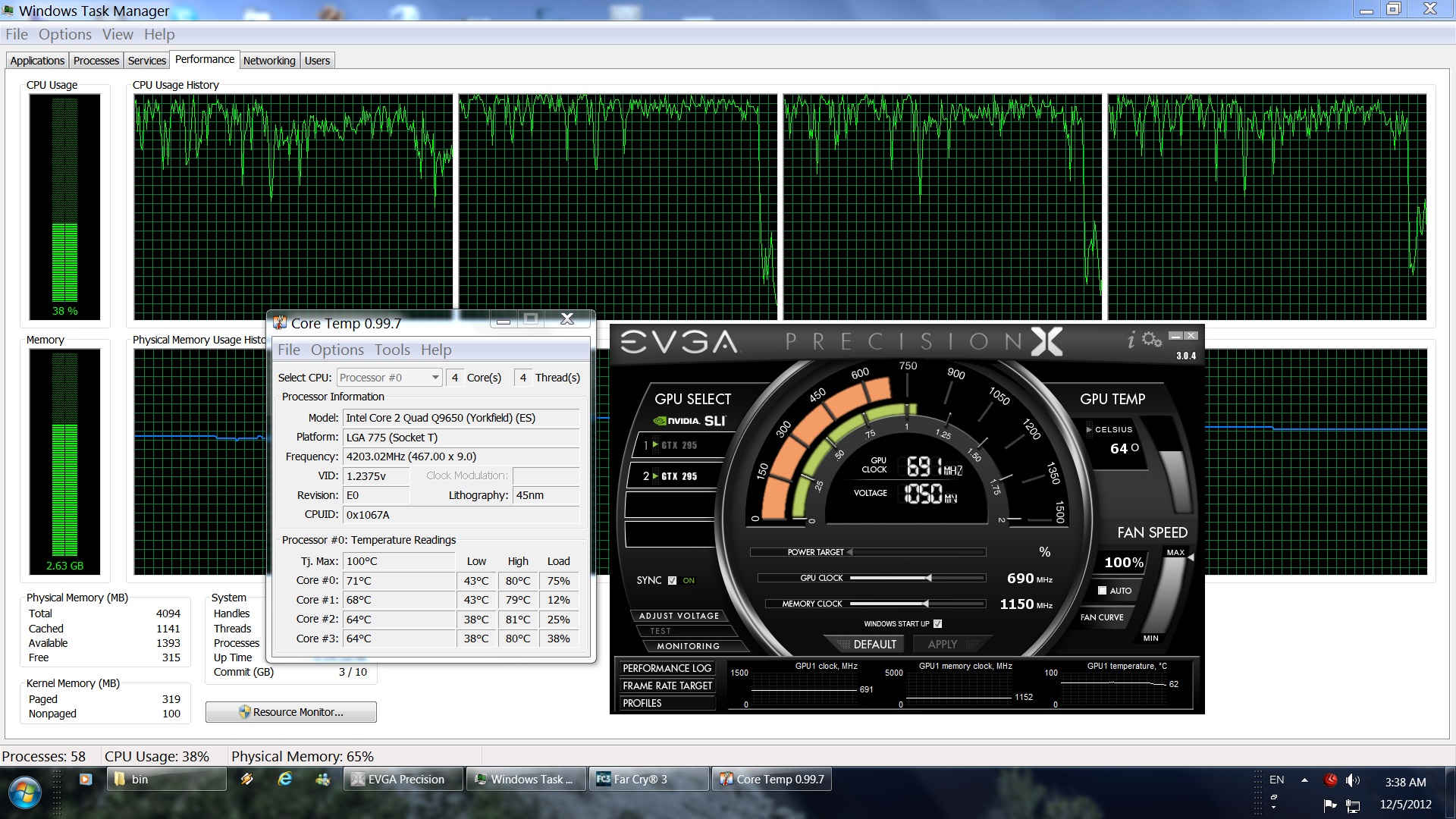 As we can see, Far Cry 3 scales incredibly on quad-cores. In fact, this is the first time we’ve seen a game stressing a quad-core this much. And it was bloody time, as we got bored of all those un-optimized titles that relied on PCs additional raw power to overcome the laziness of their developers. In order to avoid possible limitations from the GPU, we lowered our settings and when we tried to simulate a dual-core system, we noticed a 20fps performance hit. There is also a 3-5fps difference between a tri-core and a quad-core CPU. So make no mistake; you’ll need a quad-core in order to enjoy Far Cry 3 to its fullest. Still, you won’t need an Intel iX to enjoy a constant 60fps experience.

We also feel the need to talk a bit about the available graphical options. Far Cry 3 offers a nice variety of options, as PC gamers can tweak the game’s textures, ambient lighting, shadow quality, post fx, geometry, vegetation, terrain, water and environmental details. What’s also interesting is that PC gamers can adjust the FOV (as there is a slider for it), the SSAO method that will be used (DX9 owners can only use SSAO), MSAA, alpha to coverage AA, and the DirectX version that should be used. In addition, there is an option to enable or disable the (annoying) widescreen letterboxes, and there is an option to set the maximum buffered frames (an option that most hardcore gamers have been tweaking via Nvidia’s Control Panel). To put it simple; this is a proper PC version of a multi-platform game with lots of options to adjust, and even more than that. 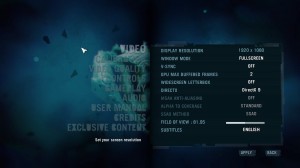 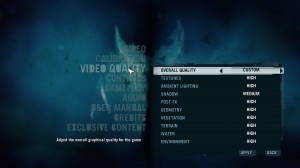 Graphics wise, Far Cry 3 looks stunning. Truth be told, we were disappointed – a bit – with the game’s textures. Yes, there are a lot of low-resolution textures that can be easily spotted. But then again, that’s why we have tools such as SweetFX, right? Still, we believe that a higher-resolution texture pack should be available for the PC version. Apart from that nitpick, Far Cry 3 looks better than anything we’ve seen so far. Ubisoft has used a clever DOF effect that actually gives a nice sense of depth and is not as annoying as the one used in other games. The fire effects are a beauty to behold, and most of the vegetation is bendable. Characters look awesome and are highly detailed, as are the game’s animals. Lighting effects are also gorgeous and as you may have guessed, the game supports both dynamic weather and day-to-night cycles.

All in all, Far Cry 3 is the most optimized PC game of 2012. Far Cry 3 looks great, takes full advantage of quad-cores, and stresses the GPUs like no other game. As we’ve said in the past, we don’t mind when games push our system to its limits, provided those requirements are justified and not a result of bad optimization. And Far Cry 3 is the exact opposite of both Hitman: Absolution and Assassin’s Creed III. Oh, and let’s not forget that it was not delayed (like other Ubisoft games), does not use the always-online DRM, and is actually a great game. So, congratulations Ubisoft; this is how you should be developing the PC versions of your games. 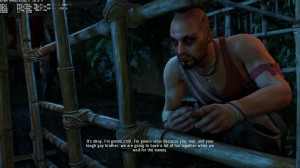 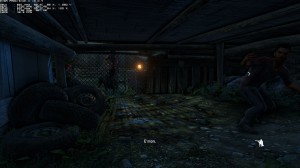 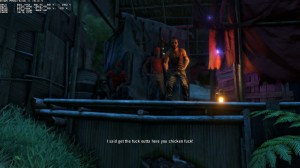 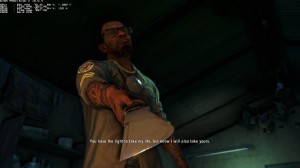 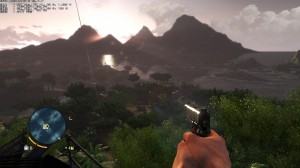 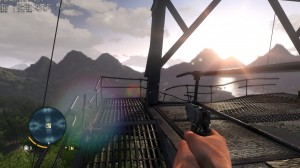 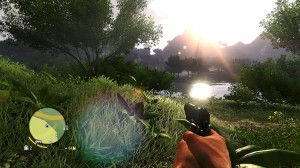 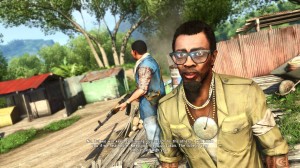 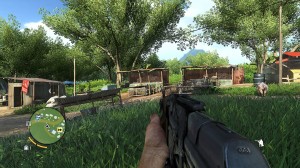 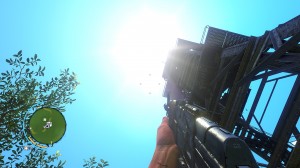 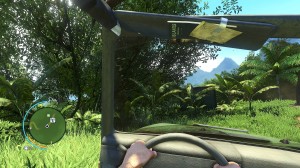 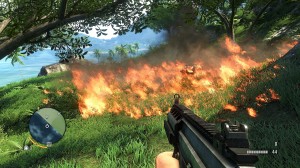 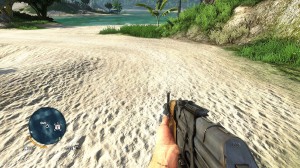 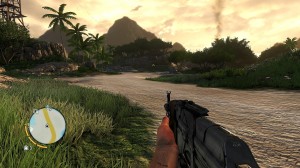 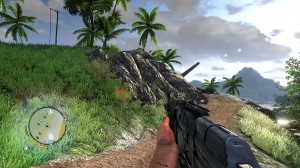 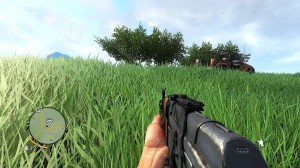 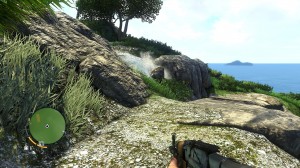 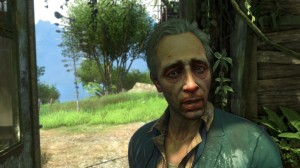 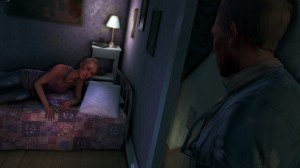