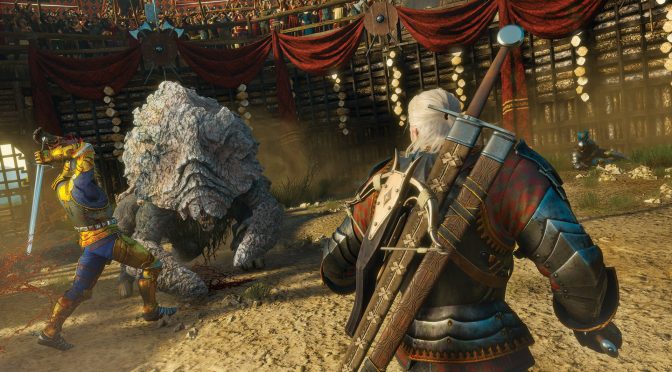 Reddit’s member ‘dmax3901’ has shared new details about the second expansion of The Witcher 3, Blood and Wine. This new expansion will offer 30+ hours, will feature over 90 new quests and 40 new points of interest, will pack 20 new monsters, and will sport over 2 hours of new musical content. You can read the full details below.

Kudos to our reader ‘randir14’ for informing us.

CD Projekt RED has also released some new screenshots that can be viewed below! 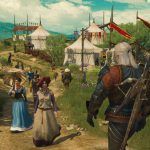 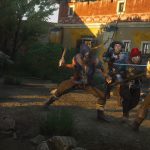 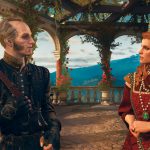 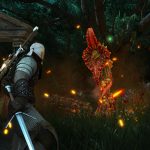 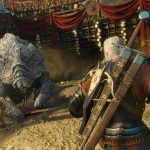 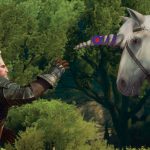 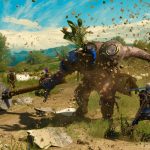 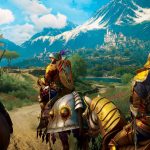