Hammerpoint Interactive has announced a new MMO game that is inspired by the amazing DayZ mod of ArmA 2. The War Z is a survival horror MMO zombie game that promises to immerse players in a zombie-infested, post-apocalyptic world in which a viral outbreak has decimated the human population leaving, in its wake, a nightmare of epic proportion.

The War Z will feature big open worlds to explore between 200 to 400 square kilometers, two modes of play: Normal and Hardcore, a combination of first-person and third-person perspectives, PVE and PVP modes, strong Role Playing Elements, multiple playable characters with customizable features, unique social elements, including bounties, help requests, trap setting, etc, safe settlements where players can purchase, sell and store items as well as post notes for other players, dozens of unique skills that can be learned and improved and up to 250 players per game server.

Furthermore, The War Z will be packed with new weapons and items that will become available as players explore the game world, full developer support with regularly scheduled, free content updates, and dedicated public servers as well as private servers that can be completely self-managed in game client.

The War Z is slated for a Fall 2012 release and will be priced at $30 and will be a single purchase. Players will download the game client with ability to play full game without subscriptions or requiring in-game transactions.

PC gamers can also visit the game’s official website and register for the closed beta phase that will launch later this Summer. 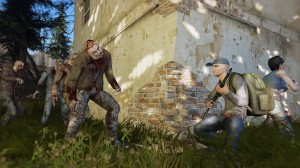 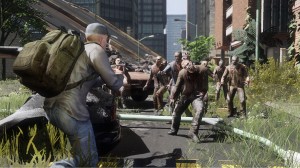 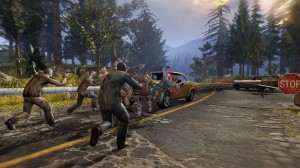 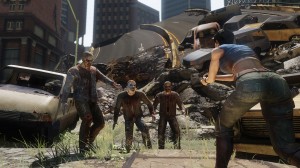