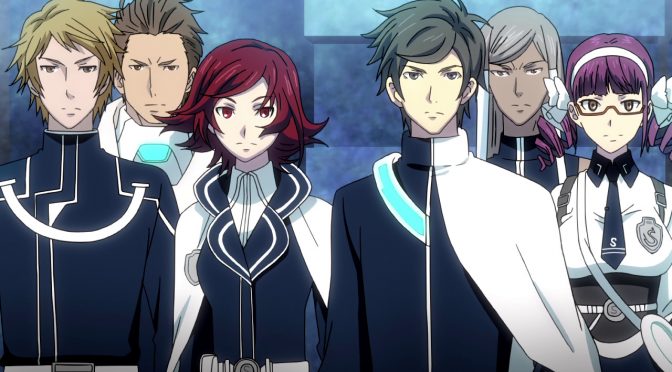 Ghostlight have today announced that the tactical JRPG, Lost Dimension, will be released on Steam on the October 30th. The game was created by Lancarse, creators of a number of highly-acclaimed JRPGs, and the PC version will come with enhanced features.

Lost Dimension takes place in the near-future. With the world in ruin, a terrorist mastermind known only as ‘The End’, threatens to unleash an apocalyptic attack and destroy all humanity. To combat this threat, a Special Forces group comprised of eleven young psychics with incredible superhuman abilities, is tasked with pursuing The End to the summit of a sky-scraping tower, which has dramatically appeared on the city skyline from out of nowhere.

Regarding Lost Dimension PC, Ghostlight had this to say:

“The PC version also features the original high-quality localisation from Atlus and we will be using higher resolution artwork than that used in the console version. In addition to this, our PC port will support multiple screen resolutions, mouse/keyboard and controller support, Steam Achievements and cloud saving.”