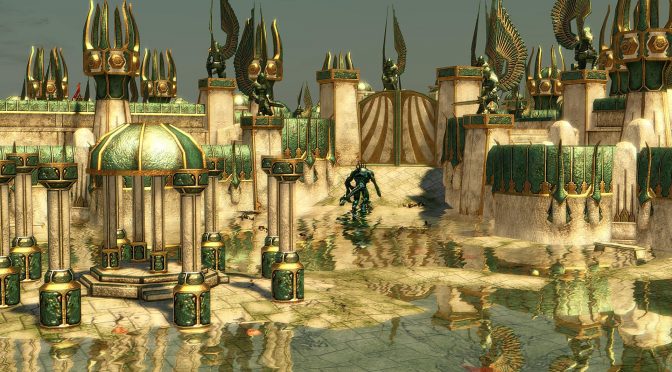 THQ Nordic and Phenomic have released an Anniversary Edition of SpellForce 2 on Steam. This new version of SpellForce 2 will be available for free to all existing owners of Spellforce 2 Gold Edition and comes with grass rendering and view distance improvements.

Here is the complete changelog for SpellForce 2 – Anniversary Edition: