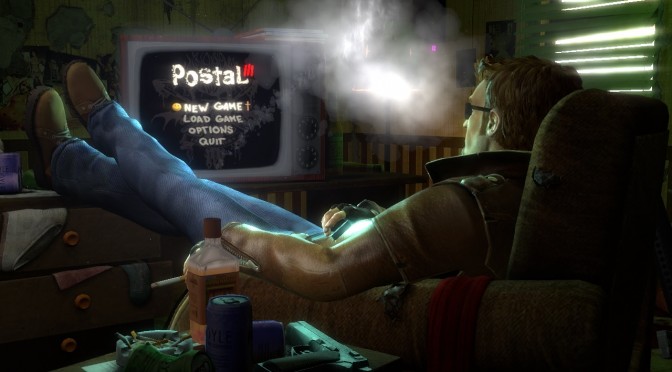 Running with Scissors has revealed that it’s working on a ‘redux’ version of the first Postal game. This reworked version will be powered by Unreal Engine 4, will feature redrawn HD art & redone character models, and will be coming to PC, Linux and Mac next year.

Postal Redux may also come to other platforms, however the team is currently concentrating on the aforementioned platforms.

In addition, Postal Redux will feature many new features such as co-op.

Kudos to GamingOnLinux for spotting it! 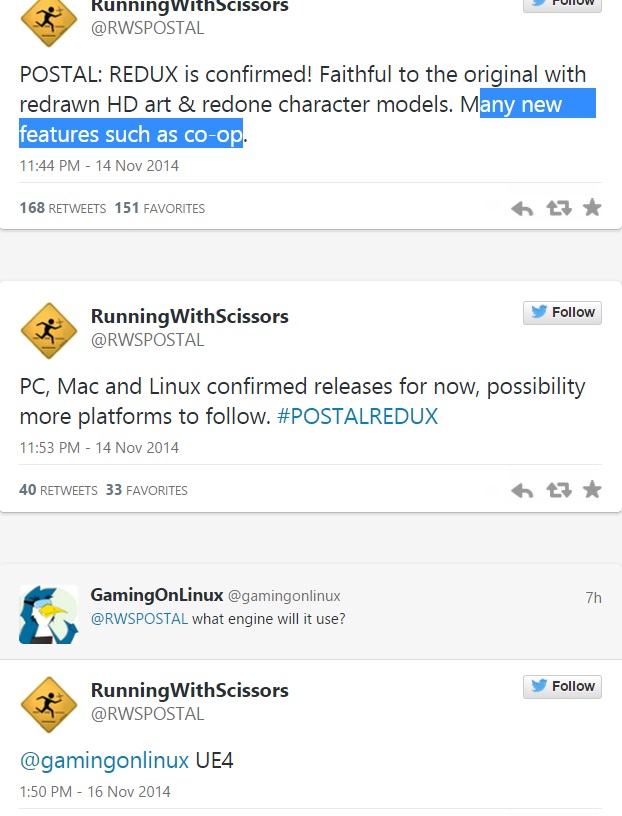