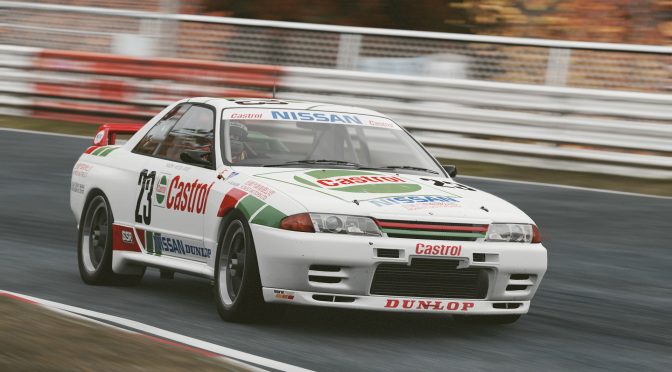 Slightly Mad Studios has lifted the NDA for Project CARS 2, meaning that WMD2 member can now share their opinions, screenshots and videos from the game’s latest build. As such, NeoGAF‘s members ‘TheAdmiester’ and ‘Rayge’ have shared some really beautiful screenshots from it.

From the above, it’s quite obvious that Project CARS 2 is way better optimized than its predecessor, despite the fact that it is more detailed and beautiful.

Project CARS 2 is currently planned for a September 22nd release. 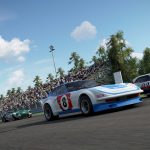 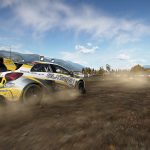 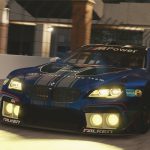 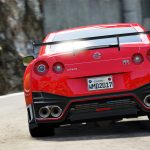 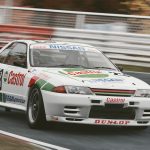 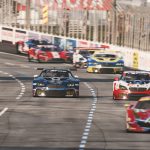 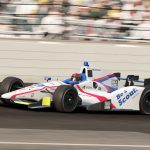 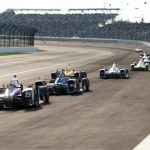 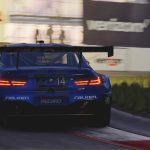 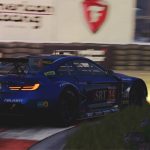 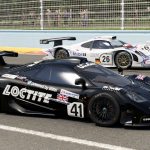 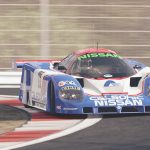