Now there are some interesting details to note here, so hold on to your butts.

Let’s also not forget that the RTX2080 has been out for one and a half years. Furthermore, both of the next-gen consoles will come out in one year from now. This obviously means that both MS and Sony have enough time in order to further enhance and tweak the frequencies of their GPUs. Not only that,  but console GPUs are more efficient when it comes overall performance and optimization.

Since NVIDIA did not clarify what this next-gen console actually is in its slide, we can only speculate about it. As said, this could very well be Lockhart and not the high-end model of the next-gen Xbox console. Still, it may give you an idea of how powerful these new consoles will actually be.

Below you can find a screenshot from that slide. 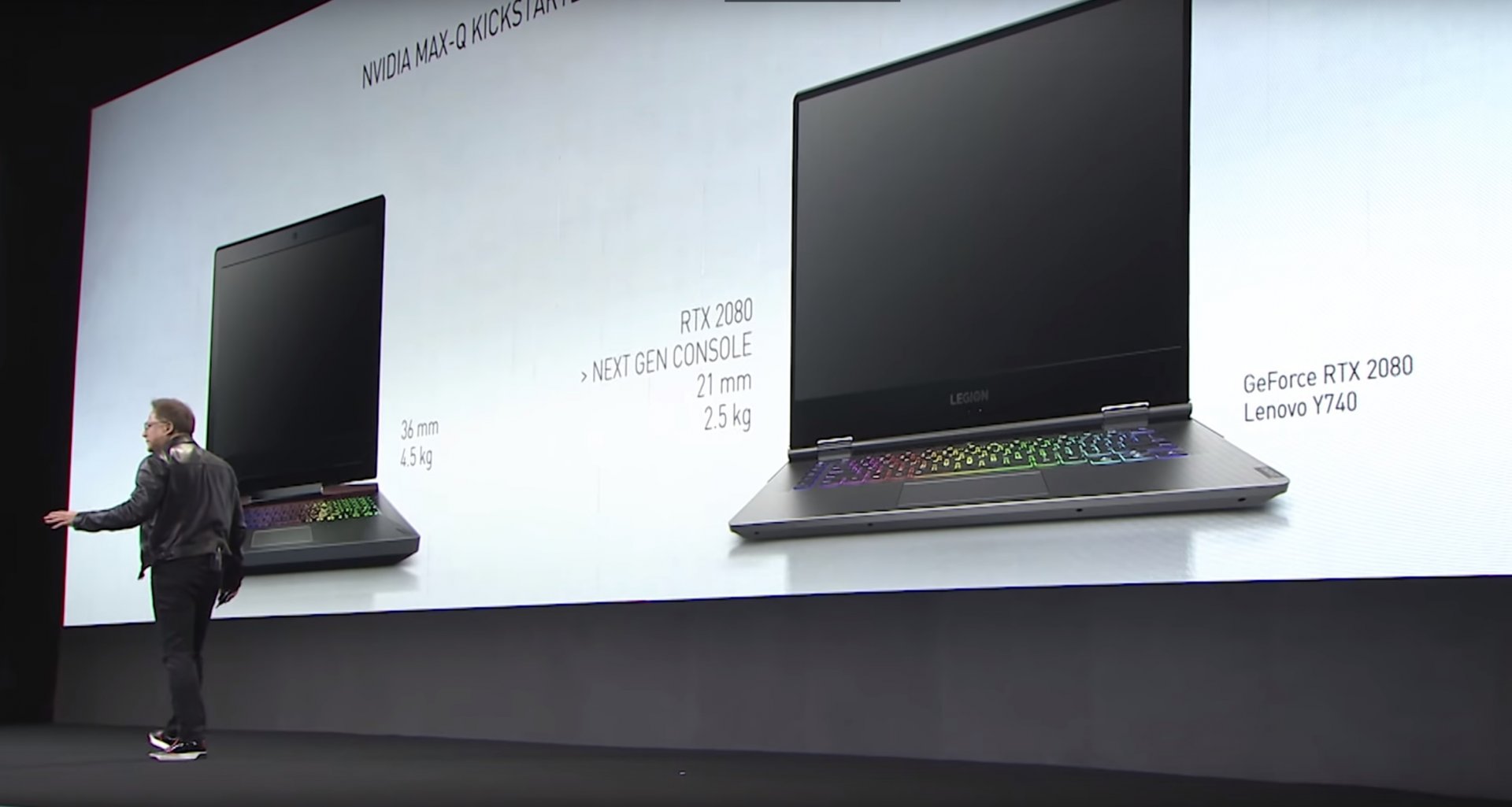