Dambuster Studios was founded in July 2014, in Nottingham, UK. Lead by Hasit Zala (also Game Director on Homefront: The Revolution) the studio currently numbers 126 staff, the vast majority of whom are veterans of Crytek UK (formerly Free Radical Design).

Development on Homefront: The Revolution continues at full speed, with the game now scheduled for release on PC and Linux, as well as current-gen consoles, in 2016.

“We are excited that Deep Silver’s acquisition of the Homefront IP and assets from Crytek has allowed development of Homefront: The Revolution to continue with minimum disruption. The team here believes we are working on something truly special.”

“Dambuster Studios are an extraordinarily talented group. We are giving the team every opportunity to turn Homefront: The Revolution into a best-selling title, and have set a 2016 release date to provide them the time they need to achieve this. You can expect to hear more about the game later this year.”

In addition to Dambuster Studios, the publisher owns the renowned Deep Silver Volition based in Champaign, Illinois, and mobile developer Deep Silver Fishlabs in Hamburg, Germany. 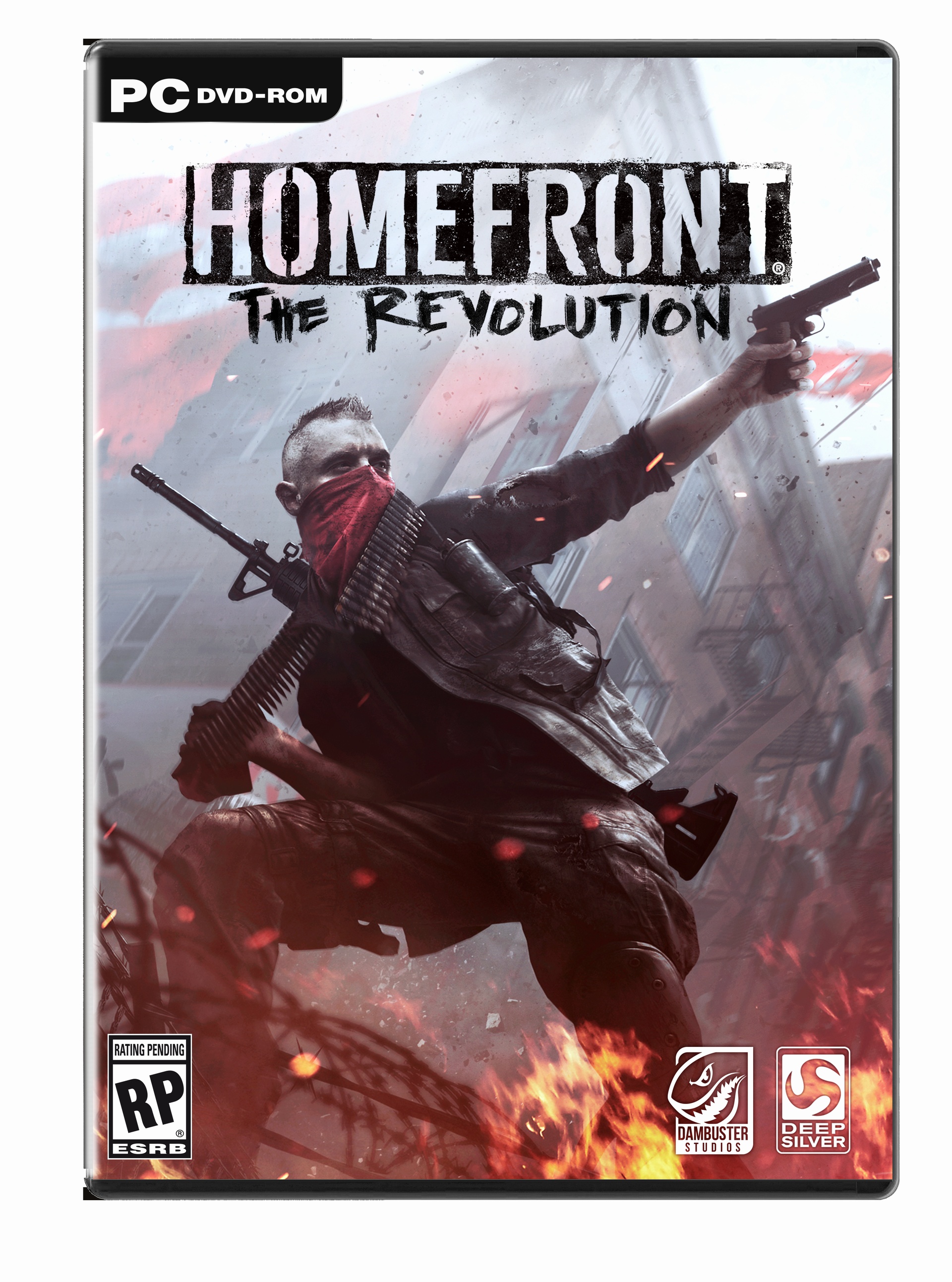