Back in April, we informed you about the free DLC of Hard Reset. Although the DLC was available for a short time and then was mysteriously removed, Flying Wild Hog announced that the DLC would hit Steam sometime between the last week of April and the first week of May. Well, we are in the second week now and we haven’t seen anything yet. However, the DLC will most probably hit Steam in the coming days, as it was added today to Steam’s registry.

Here is a screengrab from Steam’s registry. 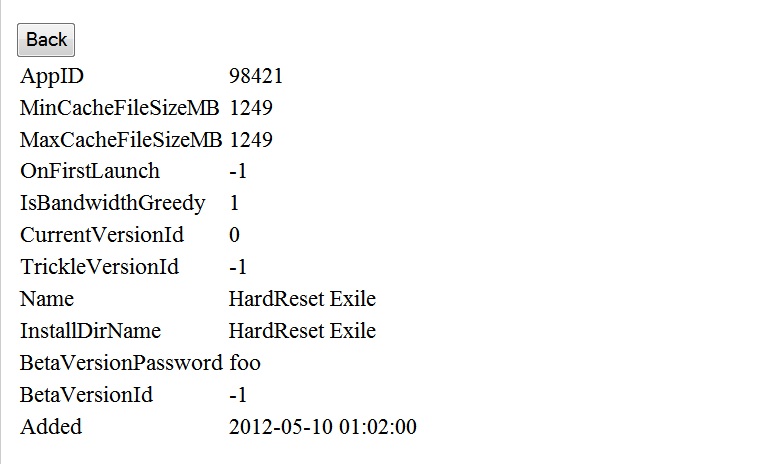