While we are patiently waiting for Rockstar to reveal GTA V’s official PC specs, a number of rumors surfaced regarding this particular version. Now as with all rumors, we strongly suggest taking everything you are about to read with a grain of salt.

According to NFOHUMP’s member ‘Neon‘, an NVIDIA GTX 770 Lighting Edition (accompanied with an i5 3570K) is not enough for constant 60fps at max settings (even without MSAA enabled). Still, Neon provided a new image from the game’s graphics options and according to him, the aforementioned PC system was able to run the game with constant 60fps using the following settings. 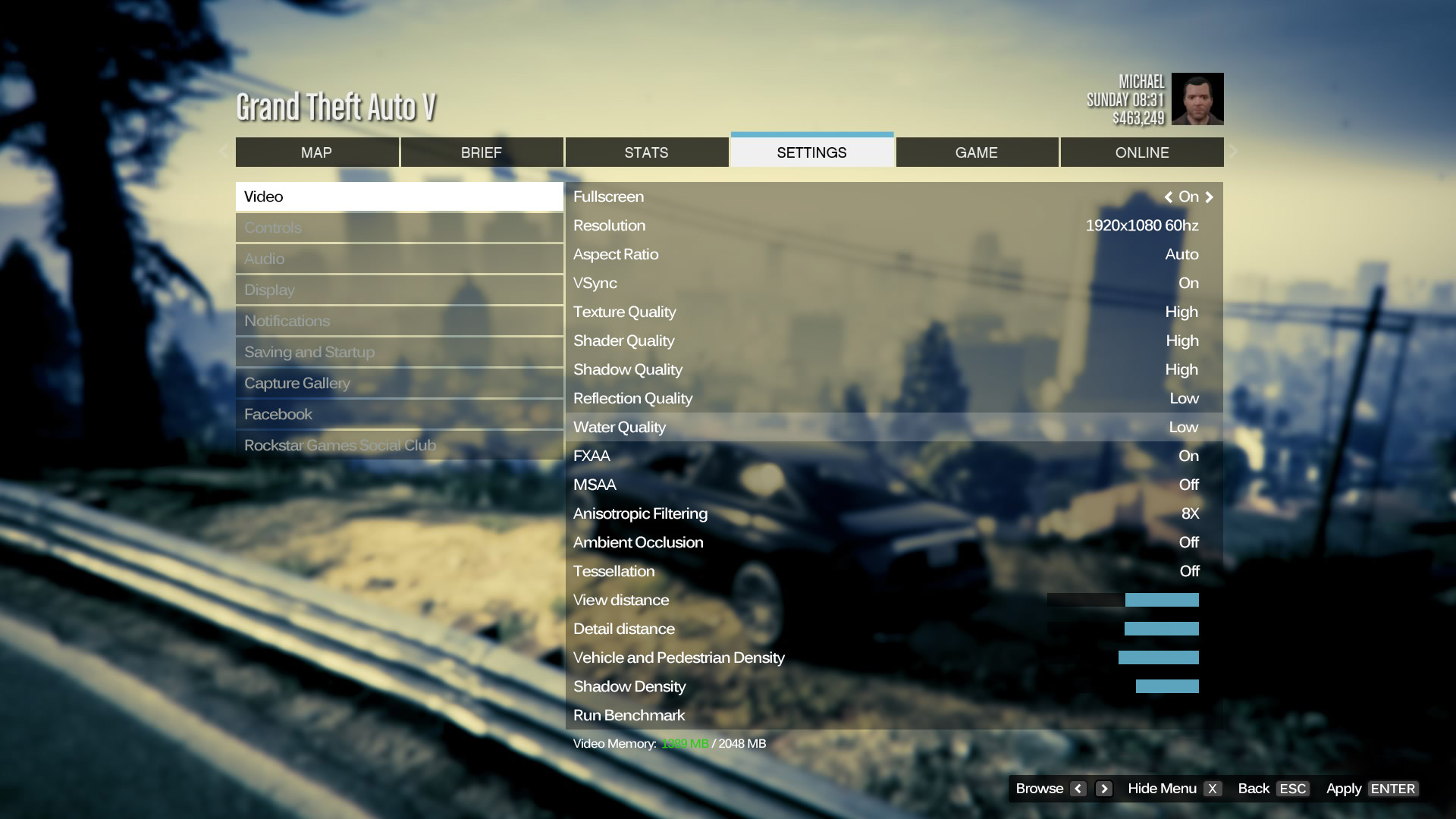 In addition, Neon provided a Low vs High comparison screenshot (low is on the left whereas high is on the right. We strongly suggest opening these images in new tabs). From what we can see, there are some minor differences between these images, though the Texture quality seems the same in both of them. We don’t know whether this is caused by not restarting the game (some games require a restart otherwise the previously applied textures remain intact). For what is worth, there are differences when it comes to lighting, shadows, reflections and the draw distance. Whether all these differences are caused by a different TOD setting remains a mystery. 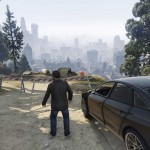 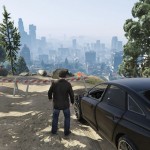 As we’ve already said, take this with a grain of salt. Neon has shared a number of screenshots from the PC version, though we still don’t know whether these are legit leaks or not.

Last but not least, Neon claimed that there are some mouse acceleration side effects in the PC build that his source tested, pop-in is still noticeable but far less jarring than in the console versions, and that there might be a possible 60 FPS lock as his source was unable to get over 60fps no matter what settings were applied.

Grand Theft Auto V releases on January 27th for the PC… unless of course Rockstar decides to delay that title once again. 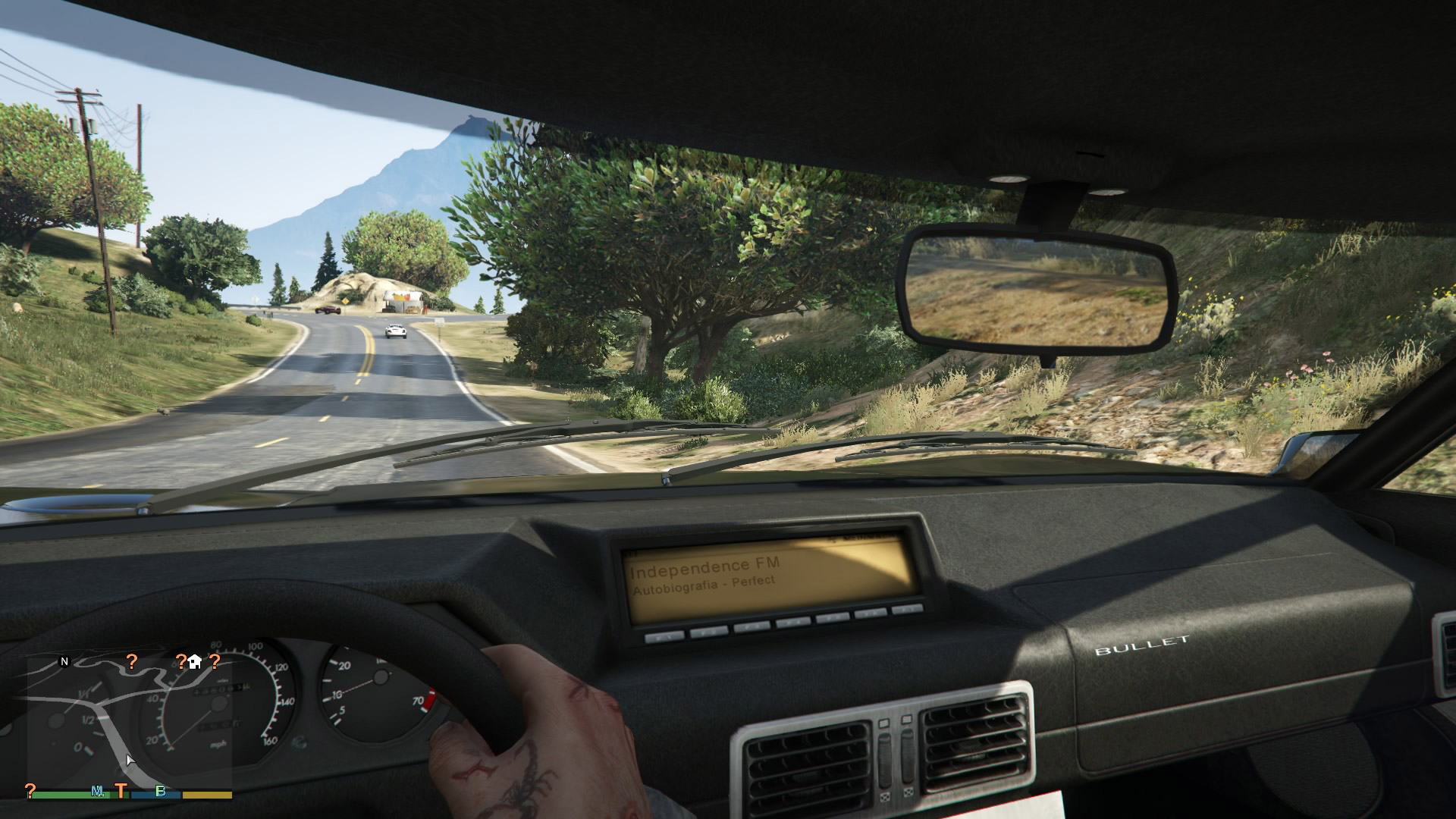 It appears the graphics settings menu is fake. Whether the additional leaked info coming from Neon is fake or not remains to be seen.