And after the first two blurry images, Frictional Games has decided to actually reveal the final artwork for their next game. This artwork hints to sewers (or underground tunnels and caves… or something in-between) that will be featured in the game and looks quite sick. I mean, look at that meat / corpse hanging in the middle of the sewer. This new artwork definitely seems appropriate for Amnesia’s sequel.

By clicking the final artwork for Frictional Games’ upcoming game, we are taken this time to Seattle’s 506 2nd Avenue. So, we now have China, UK and Seattle. Will Amnesia 2 – or Frictional Games’ next title – take place in all of those places? What’s the connection between them and what is Frictional Games trying to tell us? Quickly, start searching! 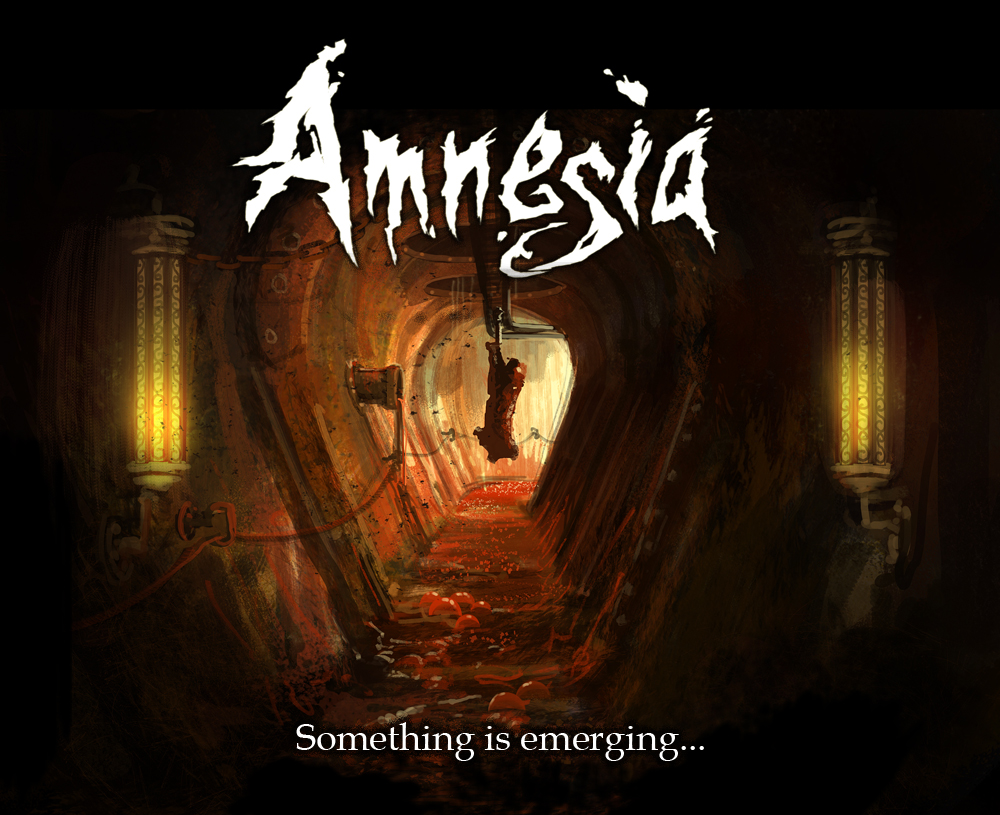 Oh boy, did I say that I love this whole teasing? Frictional Games has included and ARG with their teasing site that can be revealed by viewing its source code, but we won’t be bothered with that for now. Why you ask? But because some fans have uncovered some information that can be crucial. Frictional Games forum member, ‘watser’, has come up with the possible connection between China and Seattle. The address in Seattle is Smith Tower… or more accurately the CHINESE rooms at the smith tower. Hold that thought now and concentrate on ‘the CHINESE rooms’. Hold that thought I tell you. Does it sound familiar? Yes it does, as The Chinese Room is the developer of Dear Esther.

So, lets head over to The Chinese Room’s website, shall we?

Here is what is written in their front-page:

“We currently have three titles in development. Dear Esther, the commercial remake of the award-winning, critically acclaimed mod will be released on PC via Steam in early 2012. Everybody’s Gone to the Rapture, an openworld game for PC and possibly PS3 starts development in January 2012, and gameB is a secret project due for development and release sometime in late 2012.”

Now let’s head over to gameB:

“gameB is the codename for a top secret game we’re working on that will be due out in Q4 2012. All we can tell you is that it’s a survival horror and we have a fantastic development team working hard right now. More information will be released in the new year. The concept art is by Ben Andrews”

Put these all together and you got a possible developer for Frictional Games’ next game. We are pretty sure that the additional ARG has some more information, but sadly the community hasn’t been able to crack it as of yet.