Battlestate Games has revealed the PC settings for Escape from Tarkov. PC gamers will have access to a nice Inventory system, and will be able to tweak a respectable amount of graphics options, remap all the keys, as well as adjust the FOV and aiming deadzone. In addition, there will be an option to disable Chromatic Aberration. Do note that these settings are for the alpha version of the game, and these menus may be updated later as the project continues to evolve. Enjoy! 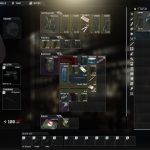 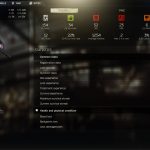 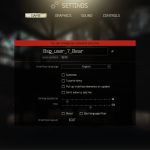 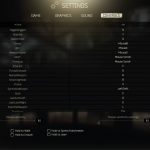 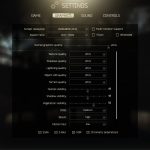