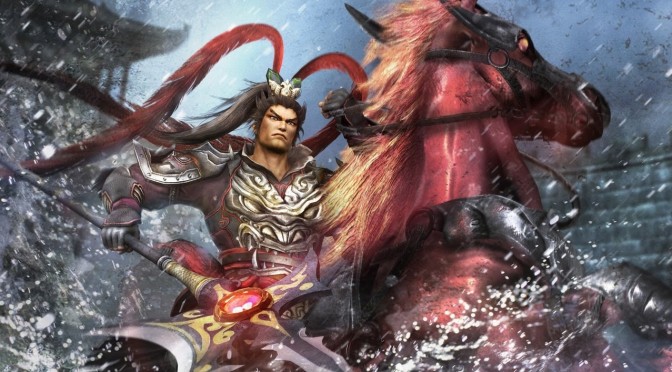 Remember a couple of days ago when Tecmo KOEI asked PC gamers to show interest? Well, today the company confirmed that Dynasty Warriors 8 XL Complete Edition is coming to the PC this May. The game will be released via Valve’s distribution service, Steam, though there is still no page available to pre-order it.

Dynasty Warriors 8 is a historical tactical action game that follows the stories of the kingdoms of Wei, Wu, Shu and Jin through the actions of historical military and political figures of the time as they fight to gain control over the Three Kingdoms of China.