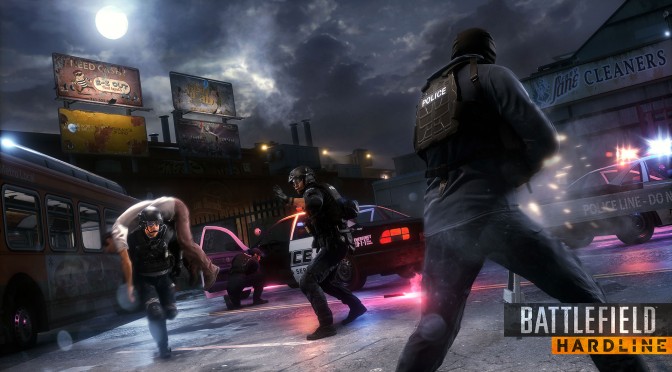 In an interview with Symthic, a Visceral Games’ representative confirmed that the open beta phase of Battlefield: Hardline will be launched this January. In addition, our friends over at MP1st have shared a new set of screenshots for this new Battlefield game that can be viewed below.

As Visceral Games’ representative said when Symthic asked about the team’s beta plans:

“Yes. There will be an open beta in January, a month before the game launches. It’s not sure yet if we will do the beta on older generation systems like the PS3 and XBOX360, but they’ll definitely be on the PS4, XBONE and PC.”

Battlefield: Hardline was originally planned for a 2014 release but Visceral Games and EA decided to delay it to 2015 in order to further polish it.

Enjoy and kudos to our reader ‘Sikandar Ali’ for bringing this to our attention! 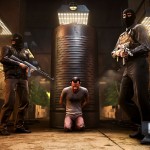 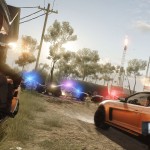 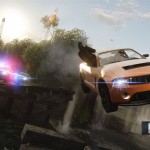 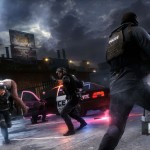 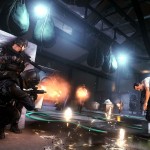