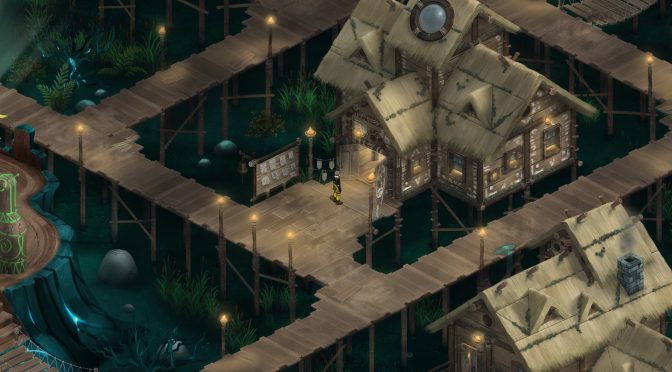 [Disclosure: This is a sponsored article]

This week DSOGaming brings you Grimshade; a tactical RPG coming Q3 2018 through the dark magic of Kickstarter. Love tactical RPGs? How about Steampunk? Our studio, Talerock, has been developing a very unique title combining both those things, and now finally we are ready to share our progress with the public. The result is a labor of love called Grimshade, a game for mature audiences. we invite you to look at our new project.

Grimshade is somewhat coy in its aesthetics. While the artwork may be bright and colorful at times, the events of the story are nothing but. Grimshade, as the name implies, sets out to tell a dark, thought-provoking tale, sorry, war, and dread.

Grimshade was born as a story-driven tactical role-playing game with turn-based combat, and non-linear progression. The game is divided into two distinct phases: Adventure and Combat. During the adventure phase, the player has the option to progress the storyline, tackle side-quests, explore the location they are currently in, develop relationships with party members, trade, craft equipment, search for treasure, and engage in combat encounters.

At its core, Grimshade is a turn-based tactical combat game. 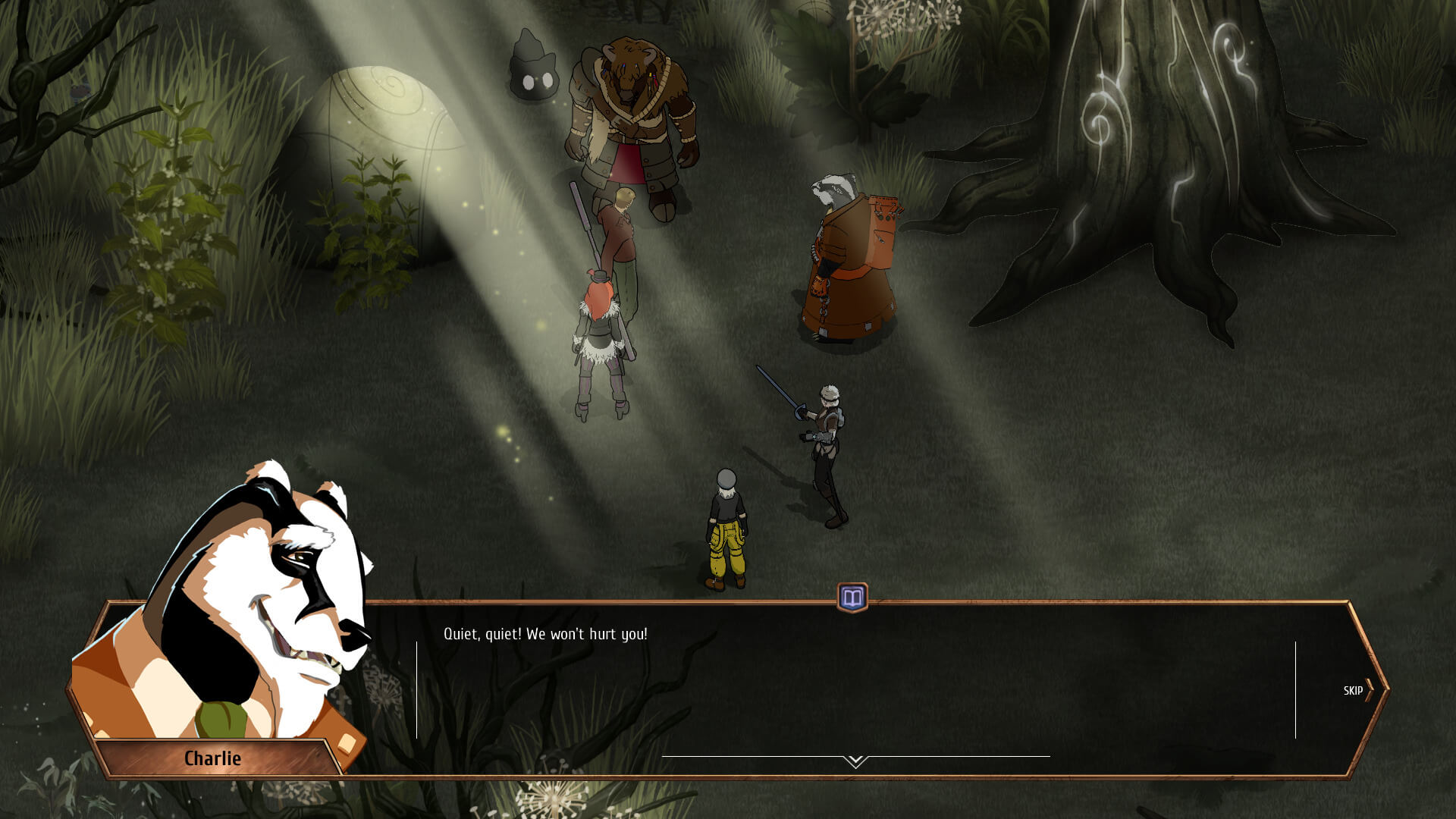 Our game is not unlike the myriad of Japanese tactical RPGs, but with but with a significant twist. While most tactical RPG games will lock a character will lock a character with a specific role (or set of roles) with little growth outside of stat gains, Grimshade allows each character in the party collect and switch between a large variety of equipment that changes the way they work in combat, rather than improving their raw power.

The game mixes such elements as proper positioning and awareness — These are far more crucial to success than stat gains. Party and equipment and equipment management happen outside of combat, which allows precise control of a character during battles. There are epic enemies to vanquish and an ancient secret to unravel at the heart of the story.

Once a player engages a hostile creature/character the game switches to combat mode where fighting ensues. We regularly challenge the player by mixing up combat scenarios. We will gradually introduce the player to new enemies which brings some new trick to the table. And ever-so-slightly push the player out of their comfort zone, encouraging them to experiment and adapt. For the most dedicated of players, Grimshade has a set of optional tough challenges which demand a high-level of understanding and a certain amount of preparation to overcome. 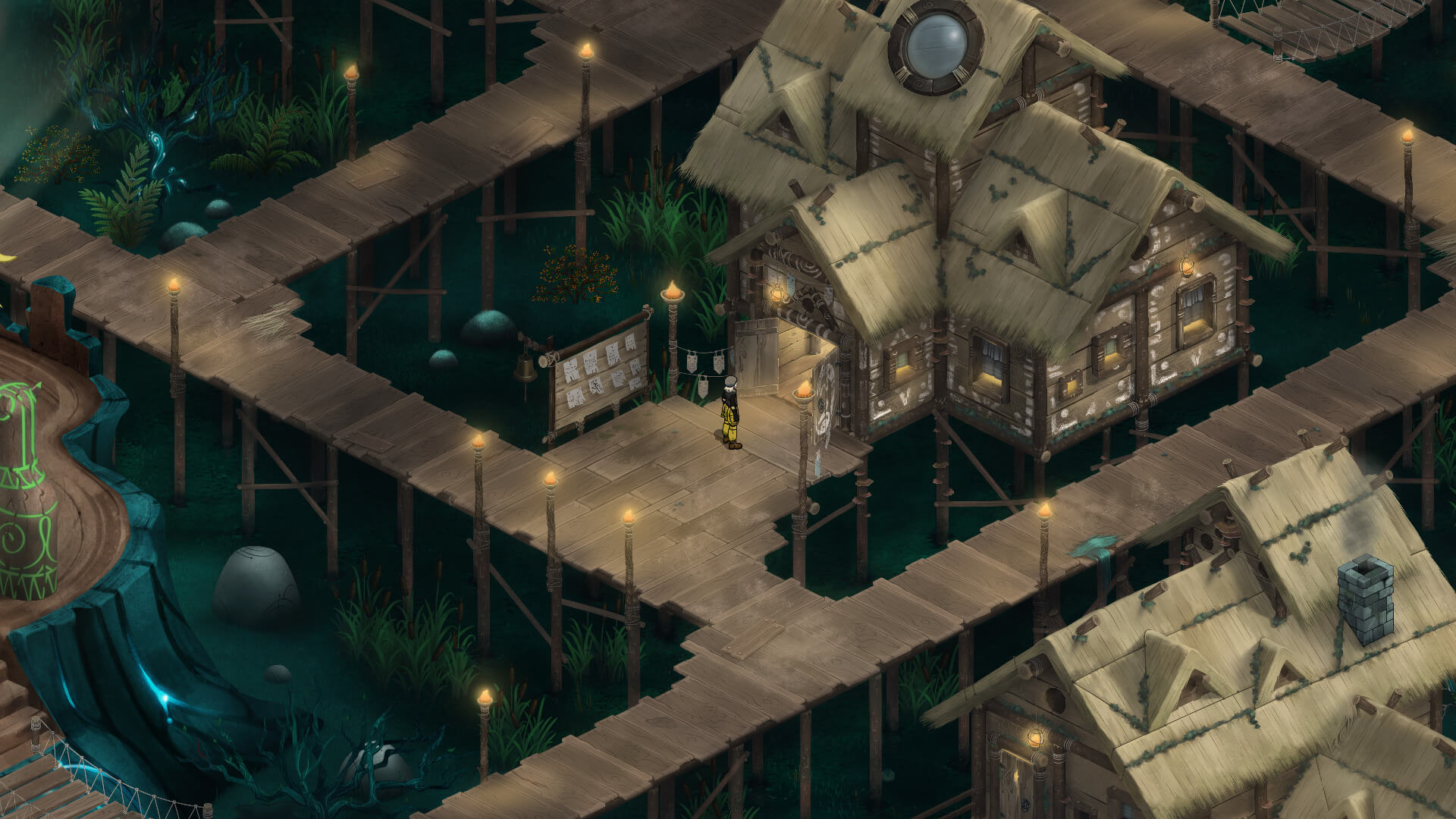 The idea was to create a game that would be interesting for both players seeking a challenge as well as those looking to immerse themselves in a story and world, while focusing on primarily on interesting and memorable characters. We were inspired by legendary Japanese role-playing games of the past, and a number of peculiar game design philosophies that made those games memorable. We’ve assembled a mysterious, elaborate world with heavy steampunk influences. We’ve also opted to go with a hand-painted art style, which adds to the charm of the title.

Become a leader of a group of heroes with their own stories and unique characters. Explore the Grimshade world. Discover the fantastic world of Ree’Fah where you will face unknown monsters, solve numerous mysteries, and enjoy unexpected plot twists. You will build relationships between the characters and get familiar with their past. Your success depends on decisions you take.

A labor of love 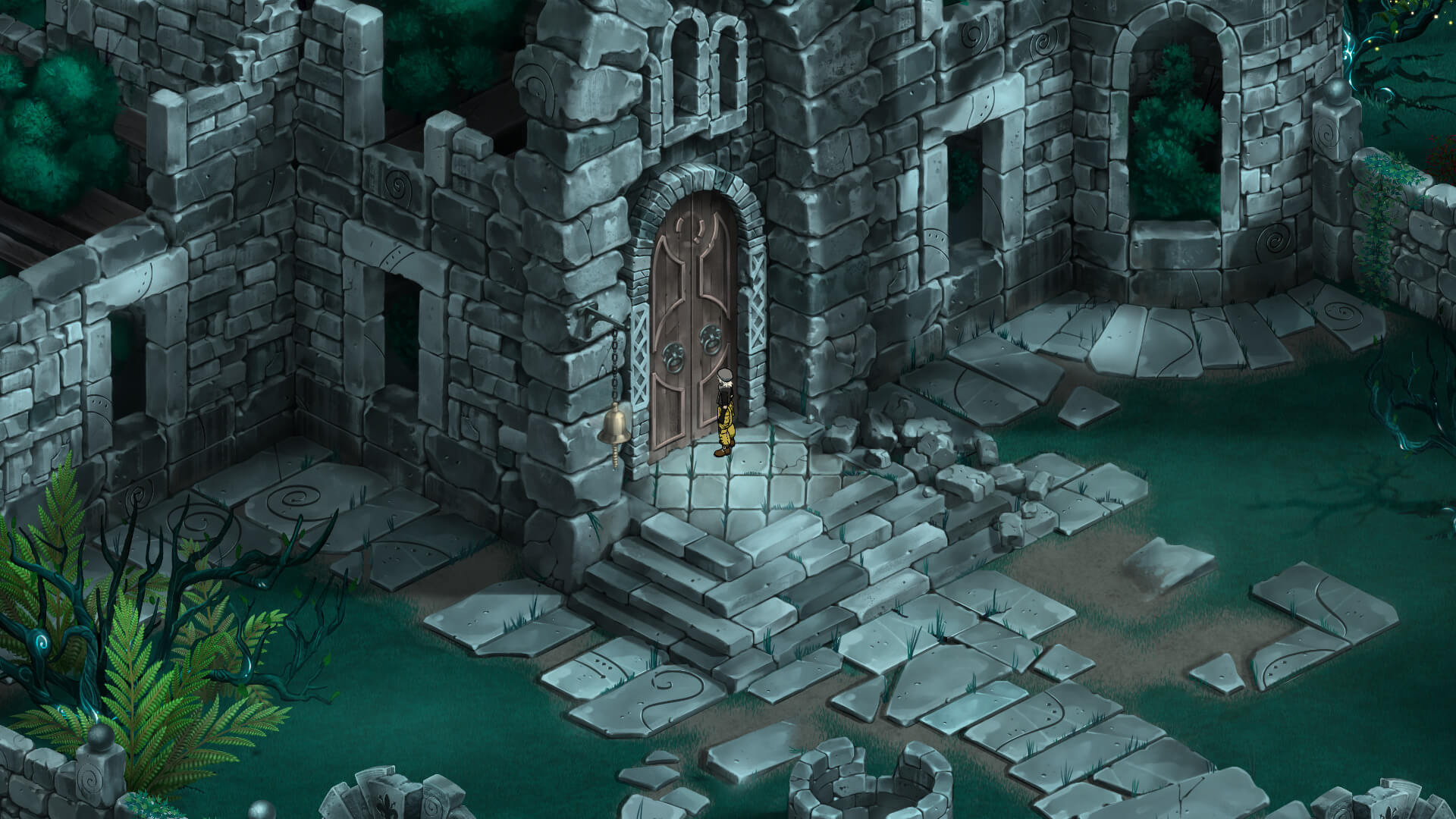 Instead of rendering everything in 3D, you’ll find subtle, meticulous details around a world that lives and breathes around you everywhere – from the fireflies buzzing around a lamp and hand-drawn smoke billowing out of chimneys as you walk through the large-scale world.

We’re are looking for funding for Grimshade, with the campaign running until June 21, 2018. Those who pledge at least $15 on Kickstarter will receive a copy of the game as part of their backer rewards. Grimshade is being developed for PC and currently planned for release in late 2018 (console versions are listed as a stretch goal).

Our team of 25 artists, designers, and programmers have really put their hearts into making it unique. We can’t wait to bring this game to the masses and have players discover all the little nooks and crannies we’ve hidden in Grimshade. Thanks for reading us and we hope you’ll support our project. 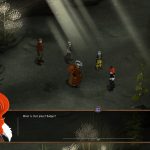 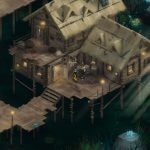 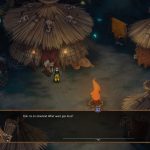 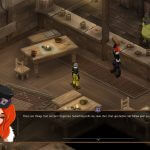 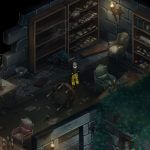 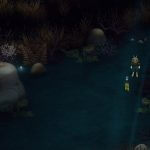 [Disclosure: This is a sponsored article]