Techland has released a new trailer for its upcoming action RPG, Hellraid, that focuses on the game’s features. Hellraid is described as a unique mix of melee, magic and ranged combat that can be played both in single-player and 2-4 player co-op. The game is powered by the Chrome 6 engine and will hit Steam Early this Autumn. The final build is now planned for a 2015 release. Enjoy! END_OF_DOCUMENT_TOKEN_TO_BE_REPLACED 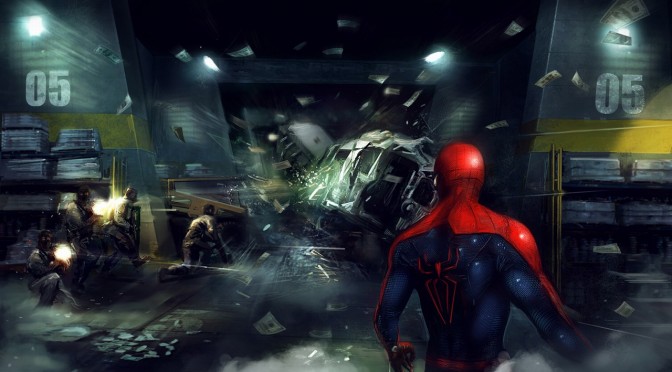 Spider-man fans, get ready to be hugely disappointed. The Amazing Spider-man 2 has just been released on the PC and we are sad to report that the game is locked at 30FPS when VSync is enabled. Yes, 30FPS in a Spider-man game; a game in which framerate is crucial. It’s ironic but the last game locked at 30FPS I can remember was NFS: Rivals (and before that Dark Souls). And despite the fact that the game itself is not THAT demanding, Beenox (or whoever handled the PC port) decided to lock the framerate for unknown reasons. END_OF_DOCUMENT_TOKEN_TO_BE_REPLACED 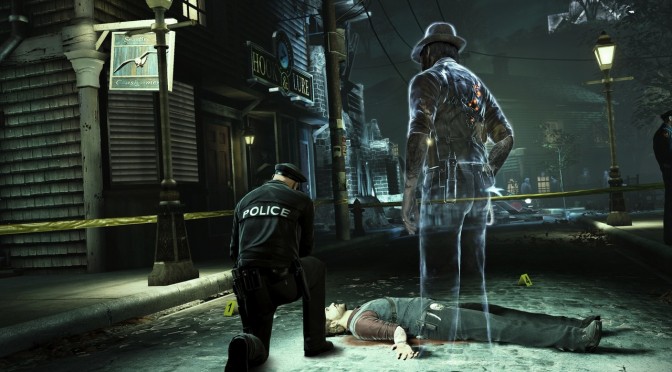 Square Enix has released a new trailer for its upcoming supernatural detective thriller, Murdered: Soul Suspect. In this game, players take the role of Ronan O’Connor, a detective with the Salem police that has been killed a masked murderer. Your job is simple; combine your investigative skills with powerful supernatural abilities to uncover the shocking link between your own death and a series of killings in Salem. Murdered: Soul Suspect releases this June. Enjoy! END_OF_DOCUMENT_TOKEN_TO_BE_REPLACED 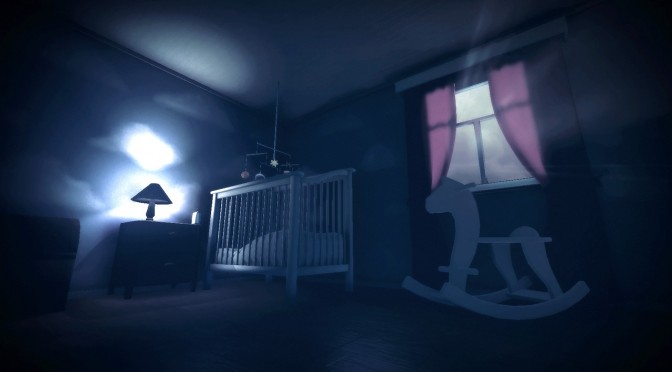 Great news for horror adventure fans as Krillbite Studio has released a demo for Among the Sleep – a first person horror adventure title in which you control a two year old child. This demo supports Oculus Rift and can be downloaded from Steam. END_OF_DOCUMENT_TOKEN_TO_BE_REPLACED 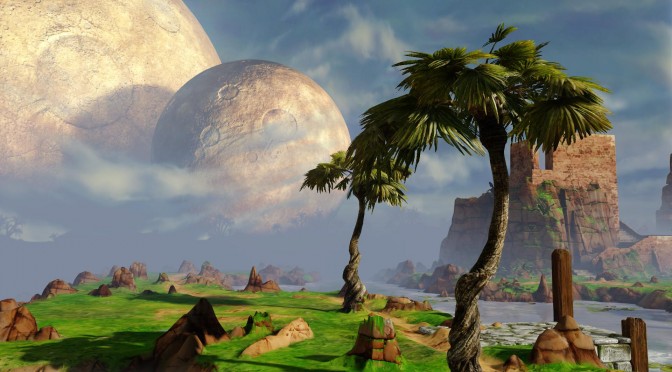 Fresh3D announced today that their game ‘Outcast Reboot HD’ has been Greenlit in just 4 days, thanks to the amazing support of the Steam Community. And while this is excellent news, the game’s Kickstarter campaign may fail as it has not reached yet its initial goal (actually, it has not even hit half of its goal). END_OF_DOCUMENT_TOKEN_TO_BE_REPLACED

Blasphemy. Three stories with video-games that were recreated in other engines/games? How dare we? Boohoo. We’re disgusting. Jokes aside though, we really love this kind of recreations. We also love putting unknown modders and indie devs to the spotlight. So hate us all you want, but these guys have done things that really deserve your attention. END_OF_DOCUMENT_TOKEN_TO_BE_REPLACED 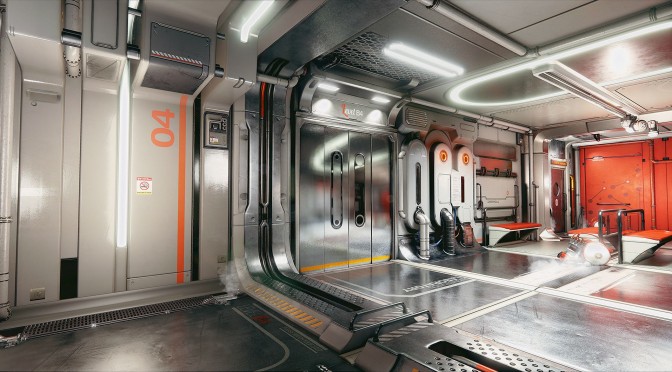 Remember those amazing screenshots from the reworked Deus Ex: Human Revolution environment in Unreal Engine 4? Well, time see that map in motion. Polycount’s member ‘Disting‘ has released a video, showing off the amazing detail that can be achieved with Epic’s next-gen engine. This map looks mind-blowing, so make sure to give this video a go! END_OF_DOCUMENT_TOKEN_TO_BE_REPLACED 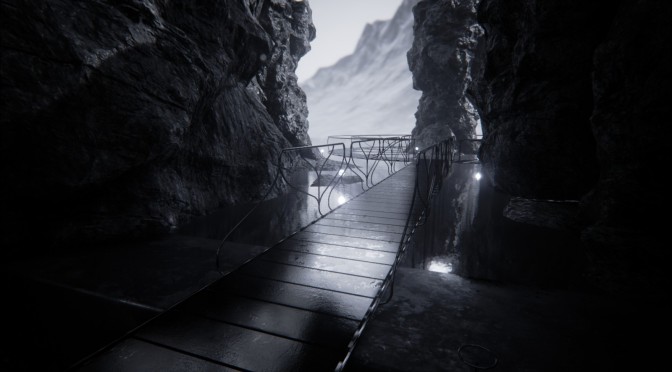 Artist ‘Orihaus’ has been hard at work creating a new, impressive environment in Unreal Engine 4. This map is so promising and so cool that the official UnrealEngine Twitter has been constantly supporting it. Orihaus has released a new set of images from the latest version of his environment, showing off visuals that come really close to CG quality. The lighting system in particular looks lovely. Orihaus’ map is full of atmosphere and packs amazing reflections (after all, reflections are the most crucial ‘next-gen’ feature nowadays). Enjoy! END_OF_DOCUMENT_TOKEN_TO_BE_REPLACED

Hooray. Bethesda has just released a new trailer for Wolfenstein: The New Order that is packed with actual gameplay footage. Yes yes, no more cut-scenes. We’re talking about proper gameplay sequences. Better late than never I guess. This trailer shows the difference between the stealth and the mayhem approaches that the game will offer. Wolfenstein: The New Order is scheduled for a May 20th release, and looks quite interesting. Enjoy! END_OF_DOCUMENT_TOKEN_TO_BE_REPLACED

Ubisoft and Nvidia have released a new set of screenshots from the PC version of Watch_Dogs. According to the green team, these shots were taken at max details. In addition, Nvidia revealed that free copies of Watch_Dogs will be offered with the purchase of a number of Nvidia GTX cards for a limited time. Enjoy and kudos to our reader ‘Sean’ for informing us! END_OF_DOCUMENT_TOKEN_TO_BE_REPLACED